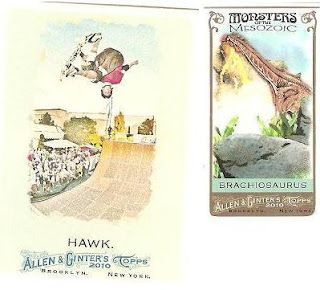 Two Nominees, A Bent Skateboarder and a Mini-Dinosaur?  I like most Minis.  but I am not sure I get Minis of big things.

Another damaged card from Topps - This one from 2010 Football - shocking.
Scan is messed up - I am too lazy to fix it - trust me the card was damaged. 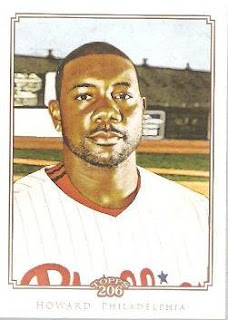 No problem above but check the Flip Side 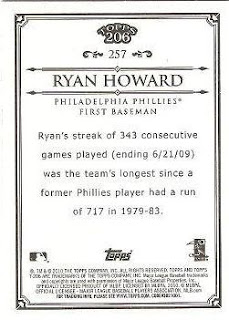