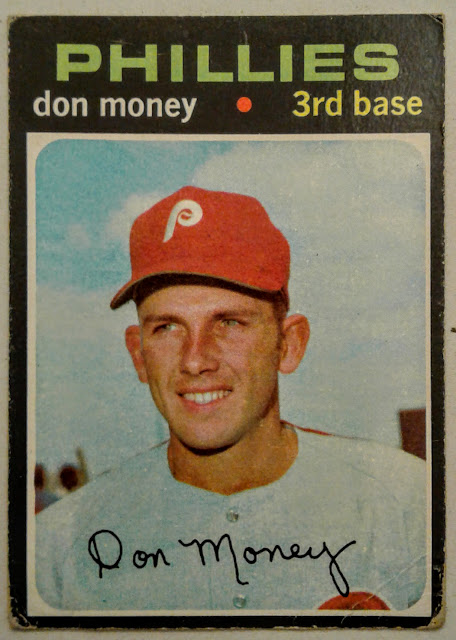 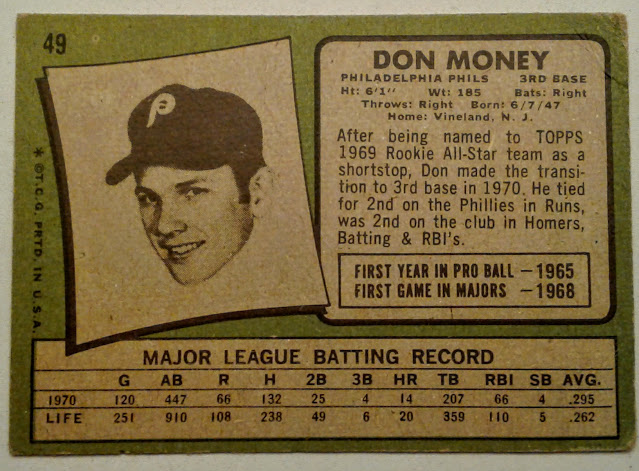 Sources and Links
PhillyShow
baseball-ref
Posted by deal at 7:11 PM No comments: Links to this post 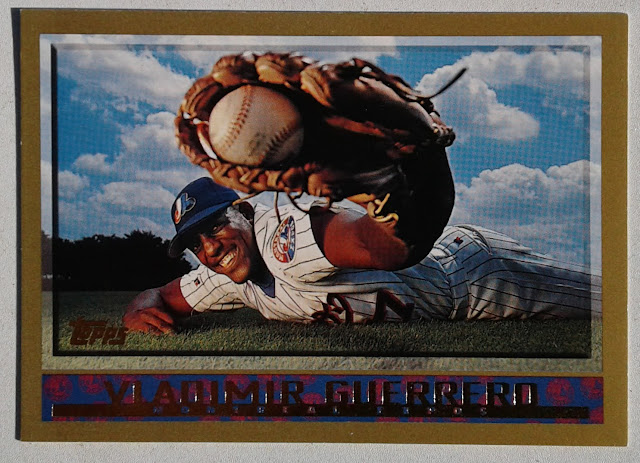 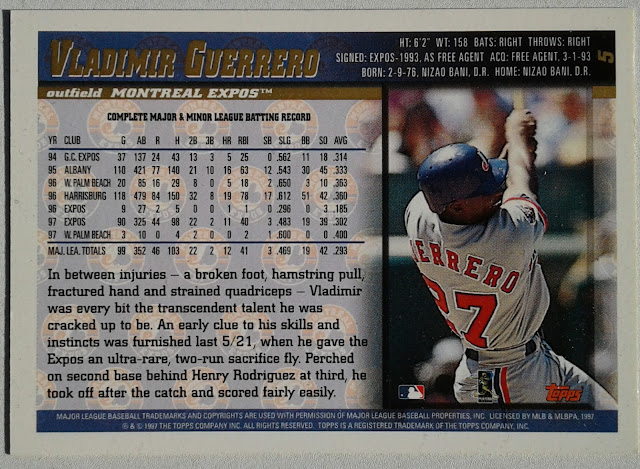 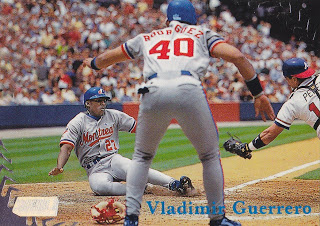 Posted by deal at 7:11 PM No comments: Links to this post 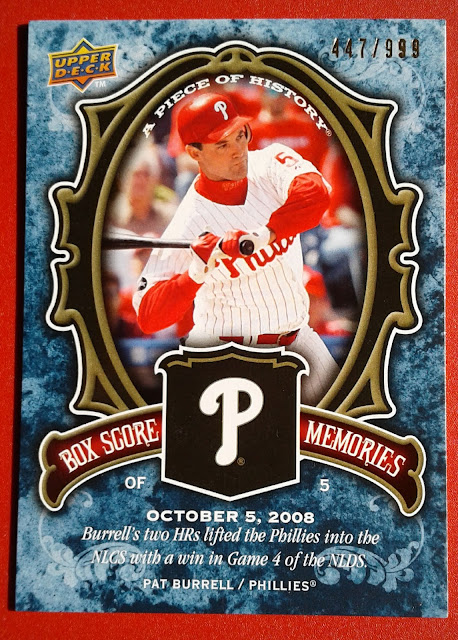