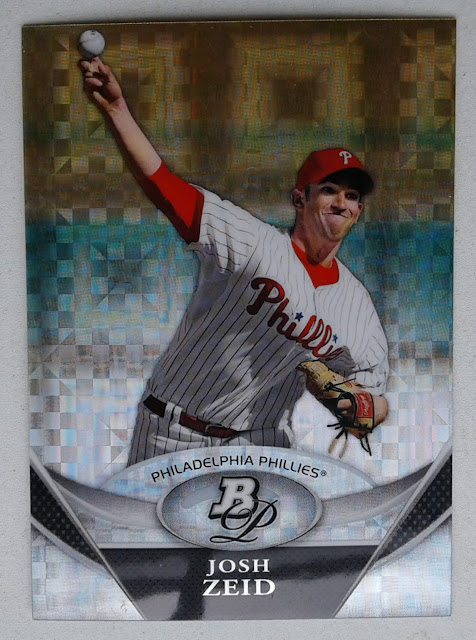 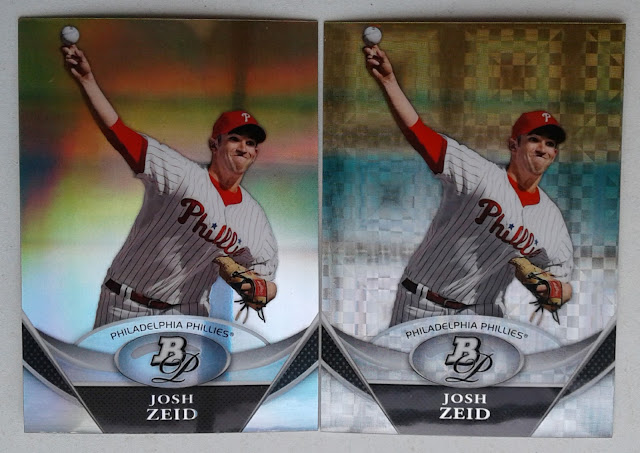 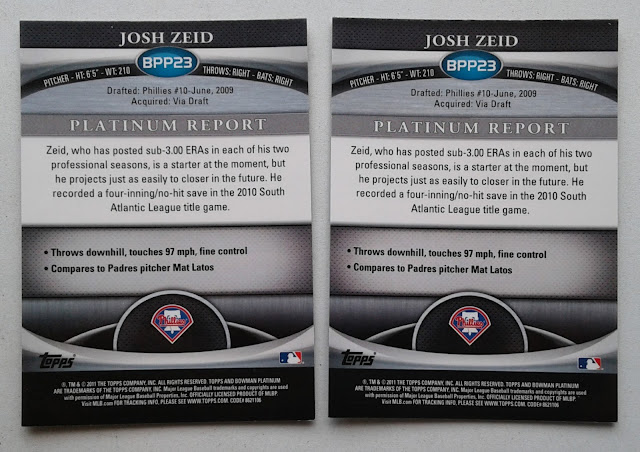 Sources and Links
MLB News
Baseball-Ref
Check out My Cards
Posted by deal at 6:28 PM