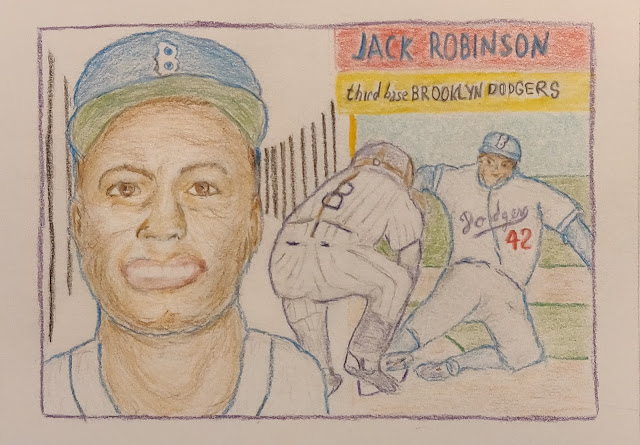 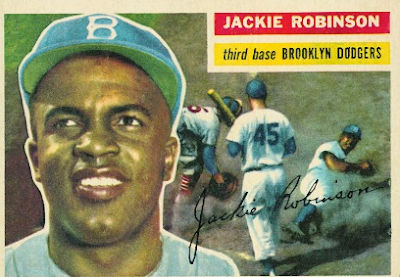 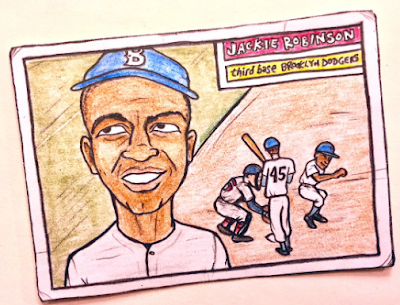 Things have been busy around Phungo HQ with a myriad of activities that have kept me from posting regular columns here. Most of these distractions are good things including one hobby I have picked up in the last year - sketching. 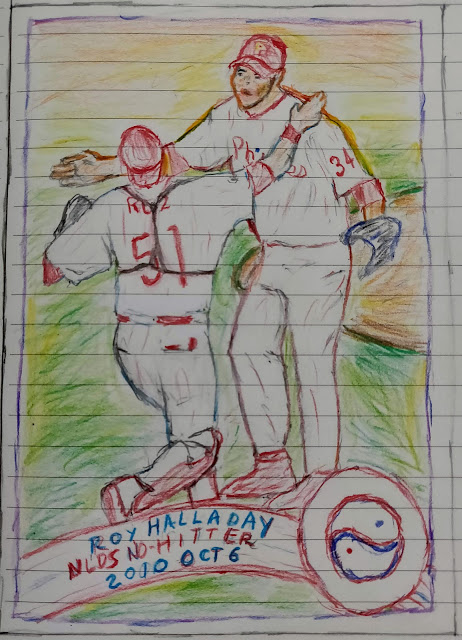 It may not be great, but it is mine - I had never drawn anything beyond a stick figure prior to last summer and I am pretty happy with some of the outcomes. The pictures never look like the people who I am trying to portray, however they do sort of look like people.  This particular drawing is inspired by a 2011 Topps card, click here for a better look.

I use color pencils and draw inspiration from folks like @Mosely_Mark and @Gummyarts who both put together some fun and exciting cardboard art.

This drawing commemorates one of my favorite games and I am glad to see Roy Halladay get honored by the Hall of Fame. 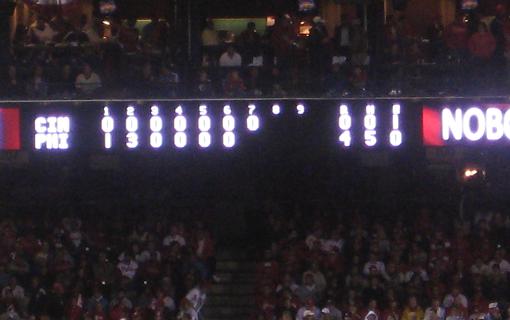 When Andy Warhol painted his Pete Rose Serial in 1985 he also produced a set of 50 lavender prints. As part of this process an additional 30 test prints were created. One of those test prints is currently up for auction. 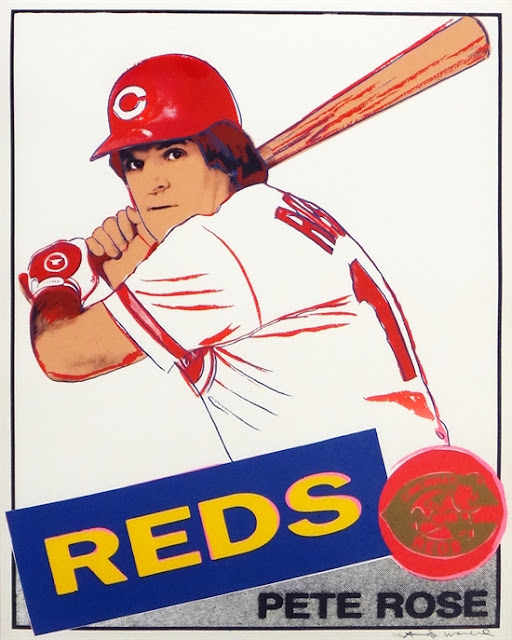 According to Artnet the test print is from the Cincinnati Art Museum, which is where the Warhol Pete Rose original resides. Artnet lists the estimate for the work at $15,000 - $20,000. This may seem high however less than a year ago the work was listed as $25,000 - $30,000. By those numbers the low estimate has dropped by 40% in 8 months.

The auction for this unique piece of memorabilia ends on January 29 2019.

For more information on the primary Warhol Pete Rose portrait click here.
For an index of the Lavender and Test Print variations click here. 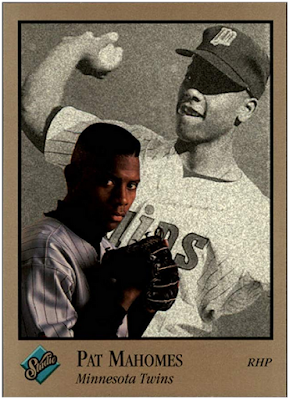 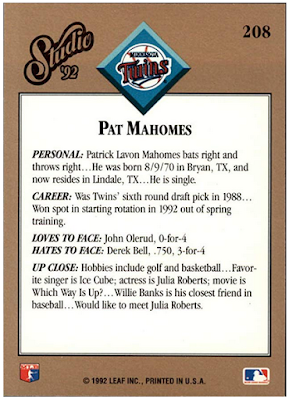 This is an index to our postings related to Topps 1966 All-Star Rookie Cup Team. The subset was published in 1967 to honor the Rookies of 1966. 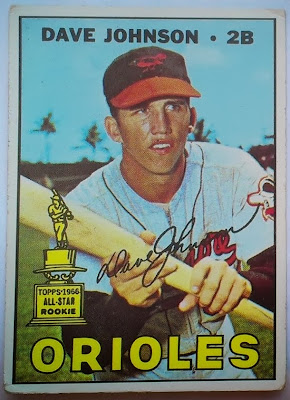 sources and links
All-Star Rookie Cup Master Index
Posted by deal at 11:18 AM No comments:

Email ThisBlogThis!Share to TwitterShare to FacebookShare to Pinterest
Labels: Eight Men Out

This is an index of information on the variations of Andy Warhol's 1985 painting Pete Rose II, Also referred to as the lavender Pete Rose. 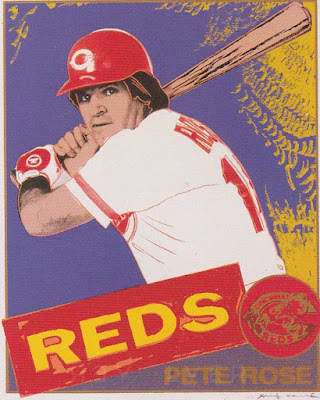 National Portrait Gallery
the Butler institute of American Art
Posted by deal at 6:27 PM No comments:

This is an Index related to the 1980 World Series Campion Phillies. 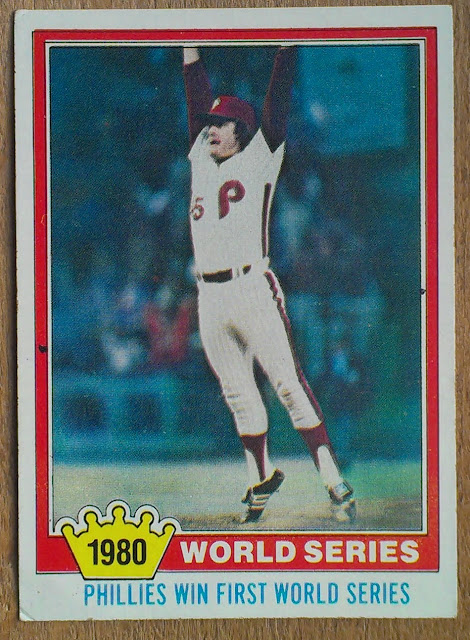 This index is divided into two sections. The first is of new profiles done for the 40th anniversary of the Championship, original material written in the 2019-2020 time frame.

This latter list is of Player Indexes that link to various articles on players. My output is not nearly what it was a decade ago, so I wanted to point readers to something somewhat relevant until I get around to an actual posting.


Sources and Links
Featured Teams Page
Posted by deal at 5:16 PM No comments:

This is an Index to our postings related to the 1975 Topps Rookie All-Star Team. The award is for the 1976 season with the cards issued in the 1976 set. 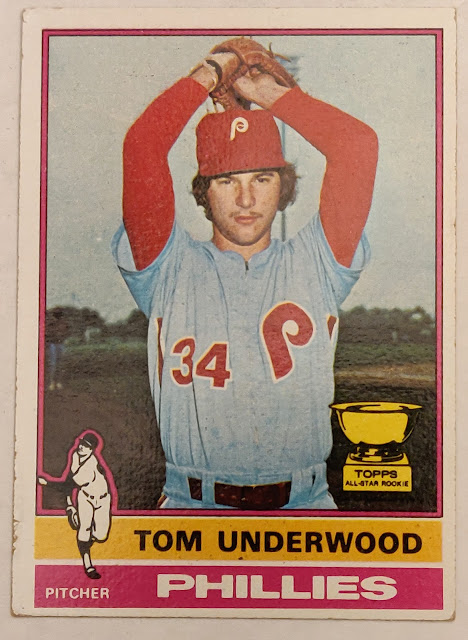