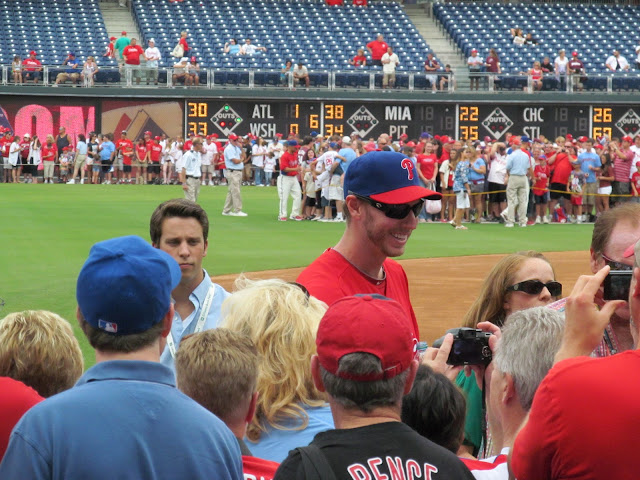 Thank you including a link to my brief tribute. Halladay was always one of my favorite non-Cubs and I actively admired him. Life is a precious, but fragile, thing.