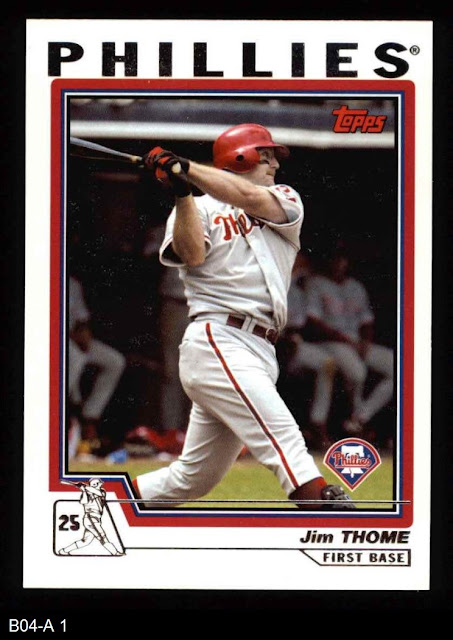 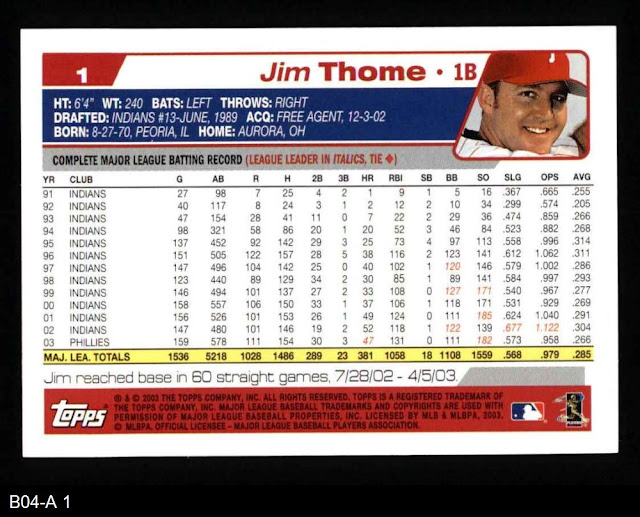 Baseball-Ref
Posted by deal at 2:50 PM

Yeah, if a guy who hit 600 home runs clean doesn't get in on the first ballot, something is wrong.