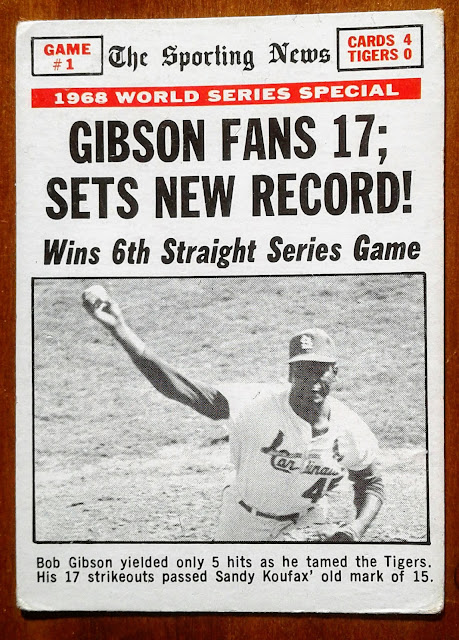 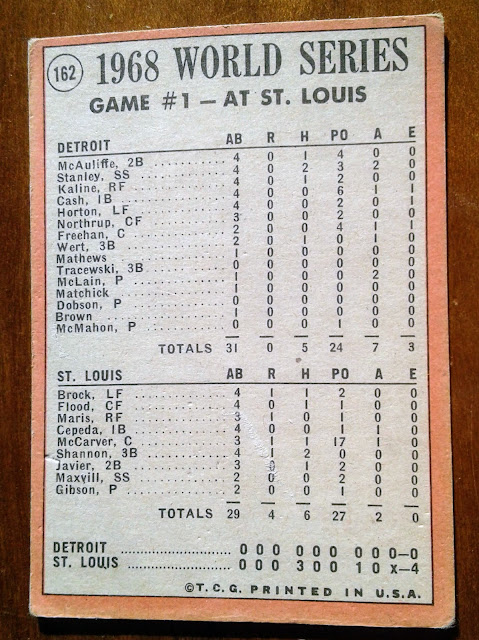 Deal, seeing this card, I can still recall the joy of getting these Tigers WS champs cards back in 1969. Thanks!