MLB Opening Day/Night is happening in Kansas City this evening. To mark the occasion we are publishing the second posting in our series on the 1976 All-Star Game. Who better to Rep the Royals than Hall of Famer George Brett 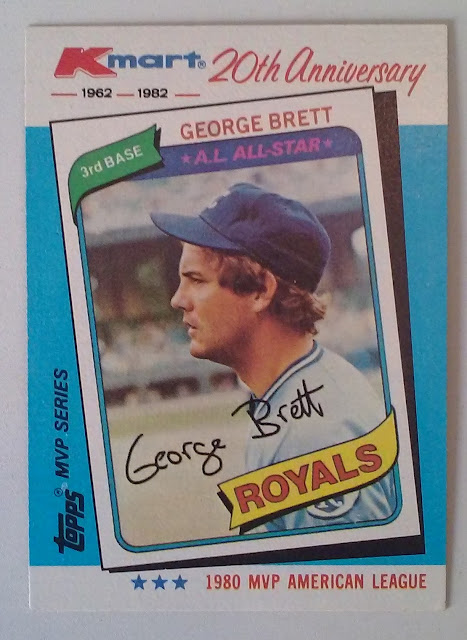 Brett made his first All-Star team in 1976, the first of xx times he would receive the honor. During the ’76 contest he went 0-2 with a walk. The BB came off NL Starter Randy Jones, one of the outs was a Fly Out v fellow HoF Tom Seaver.

aWARds – 1976 MVP
There is an argument that George Brett should have won the MVP award in 1976. He finished 2nd in the voting to Yankees Catcher Thurman Munson. Brett Clearly won the WAR +7.5 to Munson’s +5.3, Both were on division winners, although the Yankees won 7 more games than the Royals (while playing three fewer games). For folks that are only interested in oWAR Brett wins that battle as well – His +7.1 number led the AL while Munson clocked in at +5.3. Munson’s most compelling argument is that he was the captain of the first Yankees squad to make the post season since the Mantle Years.

As far as traditional stats are concerned…
Brett led the AL in Batting Average, Hits and Total Bases during the 1976 season while Munson's big offensive grey number was finishing 2nd on the circuit in RBI to the Orioles Lee May. Munson was as always among the top 5 catchers in several defensive categories.

It should be noted that Yankees Third Baseman Graig Nettles all AL batters in WAR with a nice +8.0 number (finished 16th in the MVP voting) but the overall League leader was Rookie Phenom Mark Fidrych (+9.6) who ended up 11th in the MVP and 2nd in the Cy Young balloting behind Jim Palmer (+6.6) - The Bird did take home the Rookie of the Year Award. 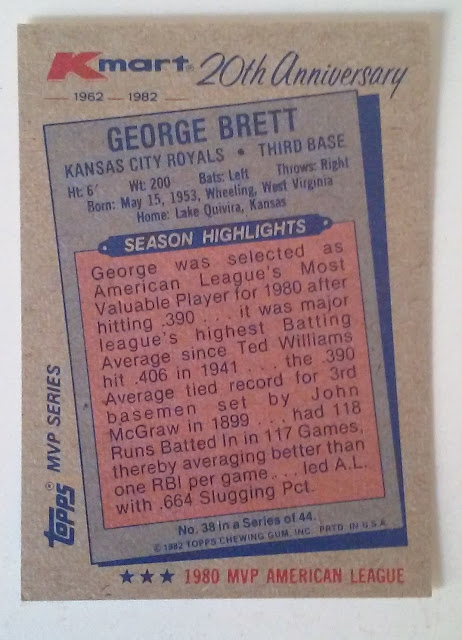