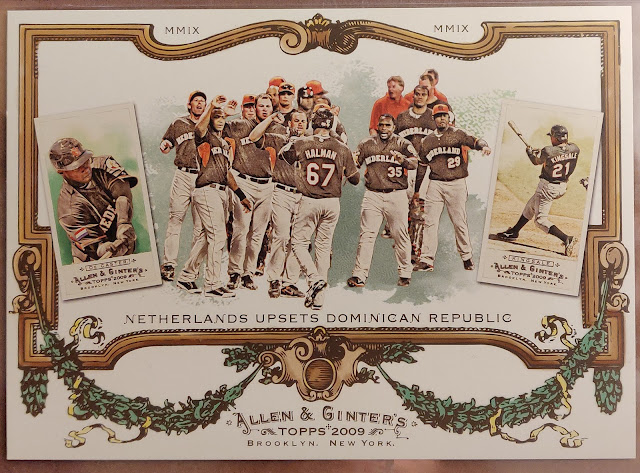 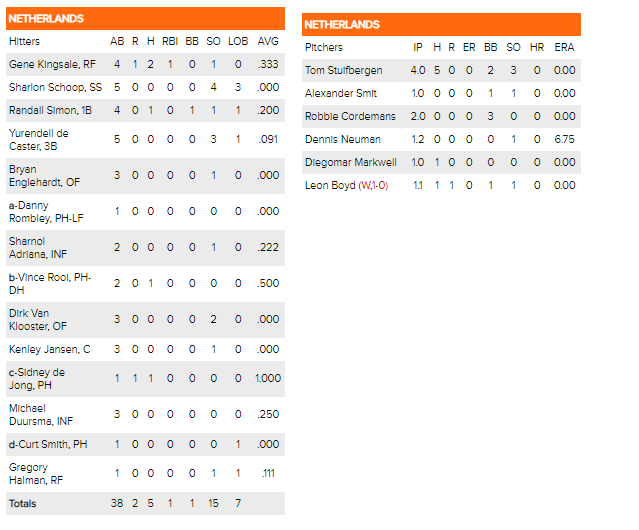 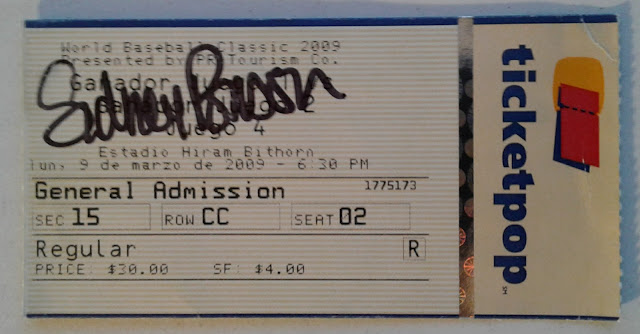 Crazy that Jansen was the catcher in the game. When you said to find the major leaguers I looked and saw his name, then I saw the position and figured it wasn't him.