We have reached the Major Bracket of the tournament.

The Bracket features 8 teams that will engage in a double elimination tournament to narrow the field to four teams that advance to SemiFinals. Here are the Major Bracket Day 1 Results:

In the first game we have a HUGE Upset #8 Team Boog gets Home Runs from Fred Whitefield and Ed Charles in the 3-1 victory. The Bush Division Team Boog may be a threat to the Majors.
#2 Seed Little Joes earn their first W of the Tournament
Jim Nash outduels Tom Seaver! the Davey J come up with a big Win over Mad Hits. 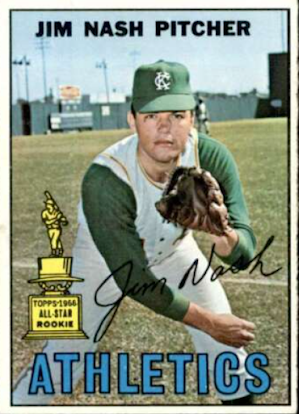 The four Winners from the opening bracket now meet to determine the first 2 teams to advance to the 1960s Semis
Tony Oliva's Army becomes the first team to advance to the Semis with a Homer from another Tony (Conigliaro) and one from Mike Brumley.
Tony Perez with his 2nd Home Run in as Many Games sends the Little Joes to the Semis as the #1 Seed.
Team Boog and DaveJ are still in the mix, they will get a second shot in our next post after we resolve the elimination half of this round.
On Deck
The Pitching matchups for the Elimination Bracket are as follows:
Posted by deal at 11:16 AM