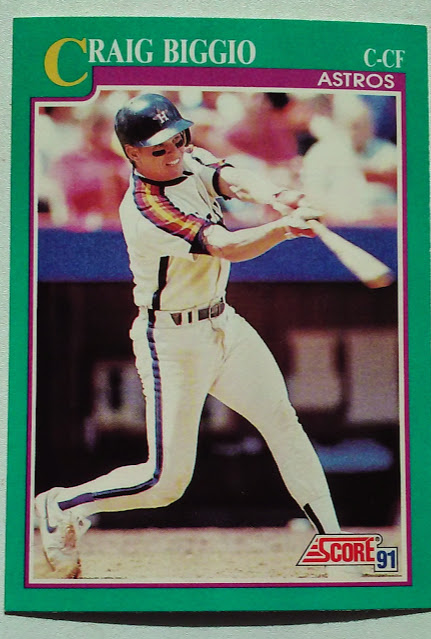 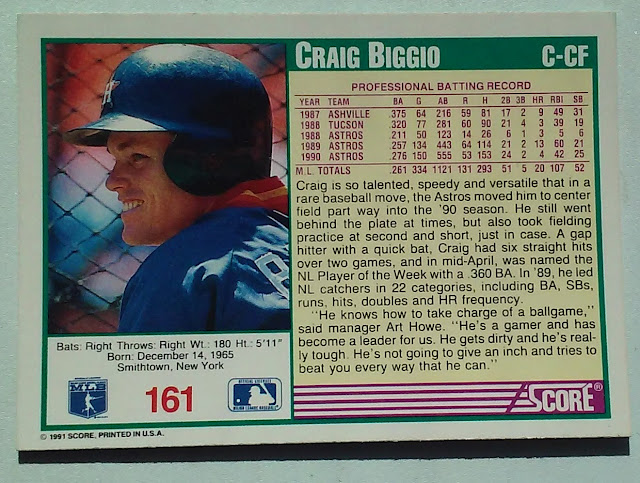 Happy birthday Craig! He truly was an under-appreciated athlete.