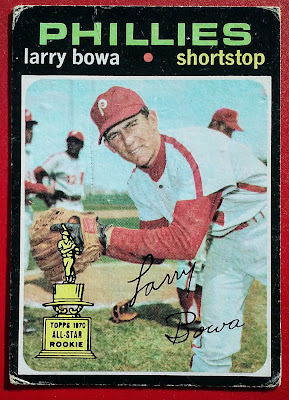 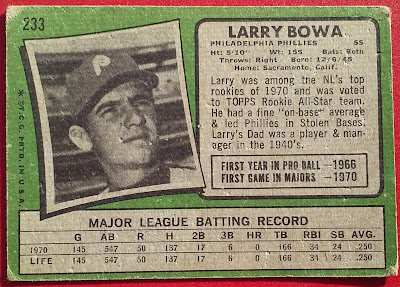 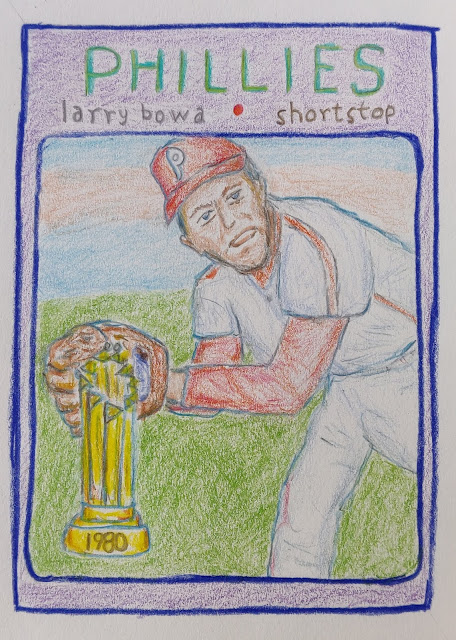 Picking Morton over Carbo was most likely due to Morton winning 18 games for the wretched Expos, while Carbo was not a fulltime player (as shown by his only 365 at-bats).