We saw Gary Gulman at the Comedy Cellar a few years ago. His short-form set that night was marred by someone talking during the performance. Gulman had to admonish the patron - It was the right thing to do but the incident burned my focus for a good portion of his set. 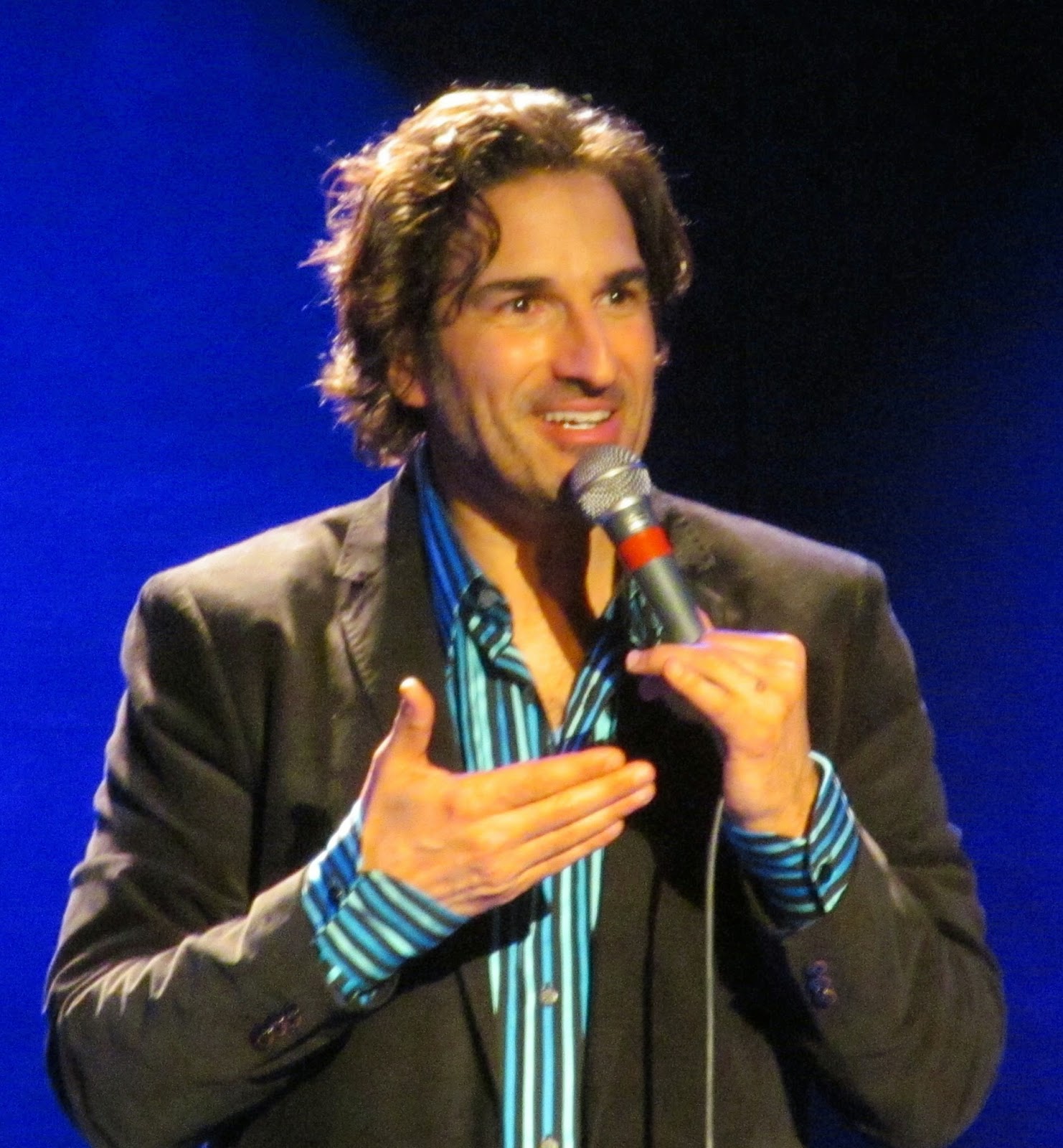 Despite being disappointed with our initial encounter with the comedian, this past weekend we gave him a second shot. Friends we were staying with in NYC were going to the show based off their enjoyment of Gulman's recent NetFlix release.

I am happy to report that on Saturday Night at the Bowery Ballroom Gulman gave a solid performance. It was the final show on his fall tour in front of his home crowd. For me the show was good, but lagged a tad in the 2nd half - perhaps it was I that dragged. Consuming a half dozen drinks in various haunts across Manhattan can do that.

Gulman opened by mining his Massachusettes roots discussing Patriots fans and their love of Tom Brady. Warming up a New York audience by picking on the team that the Giants faced in two Superbowls is a good move. His sports related intro segued into his own experiences on the playground. Gulman who is of Jewish Heritage deftly discussed the athletic ability of his counterparts growing up. He is mystified by the protective instincts of elders who deemed protective backboards necessary - "There are four people in history who have broken backboards, not one of them was a 10 year old Jewish Boy"

Other routines during his set included themes Gulman returns to frequently and hits well - Trader Joe's and our generation dissatisfaction with modern conveniences. Gulman revealed he gets back at rude Trader Joe's patrons by slipping something out of their bags that he thinks will be critical to their spouse. His hit on the complaining set was those with a a distaste for airports - It is basically a Mall, There are worse ways to spend an afternoon.

Gulman defied convention by not making the audience coerce the standard encore - simply announcing he would do two popular bits based off of prior response via social media. His chosen hits on Saturday night were the grapefruit routine and his Sugar Cookie rant - "A cookie without sugar is a cracker"

Random Notes
- Joe List opened/introduced the night and did a nice 15 minutes set covering dating and nerdisms. He was then followed by a 2nd comedian who was quite forgettable.

- The Bowery Ballroom is very nice theater with decent drink selection and standard markups. Staff was friendly and efficient. My one issue was the show was advertised at 10:30 show with 10pm doors. Doors didn't open till close to 10:30 and I am pretty sure that the opener didn't hit the stage until 11:30.

- Gary Gulman was noted on the December 12 edition NPR's Hear and Now in their On Stage segment. Click Here, Scroll down to On Stage: Comedians Under the Radar