This weekend Team Phungo was at the Valley Forge show for 4 hours os so and picked up a bunch of vintage cards. I concentrated on my Phillies 50s and 60s Topps checkers and Card of Hall of Famers from the same era. There was an additional focus on 1966 Topps in preparation for the release of 2015 Heritage in just a couple of months. 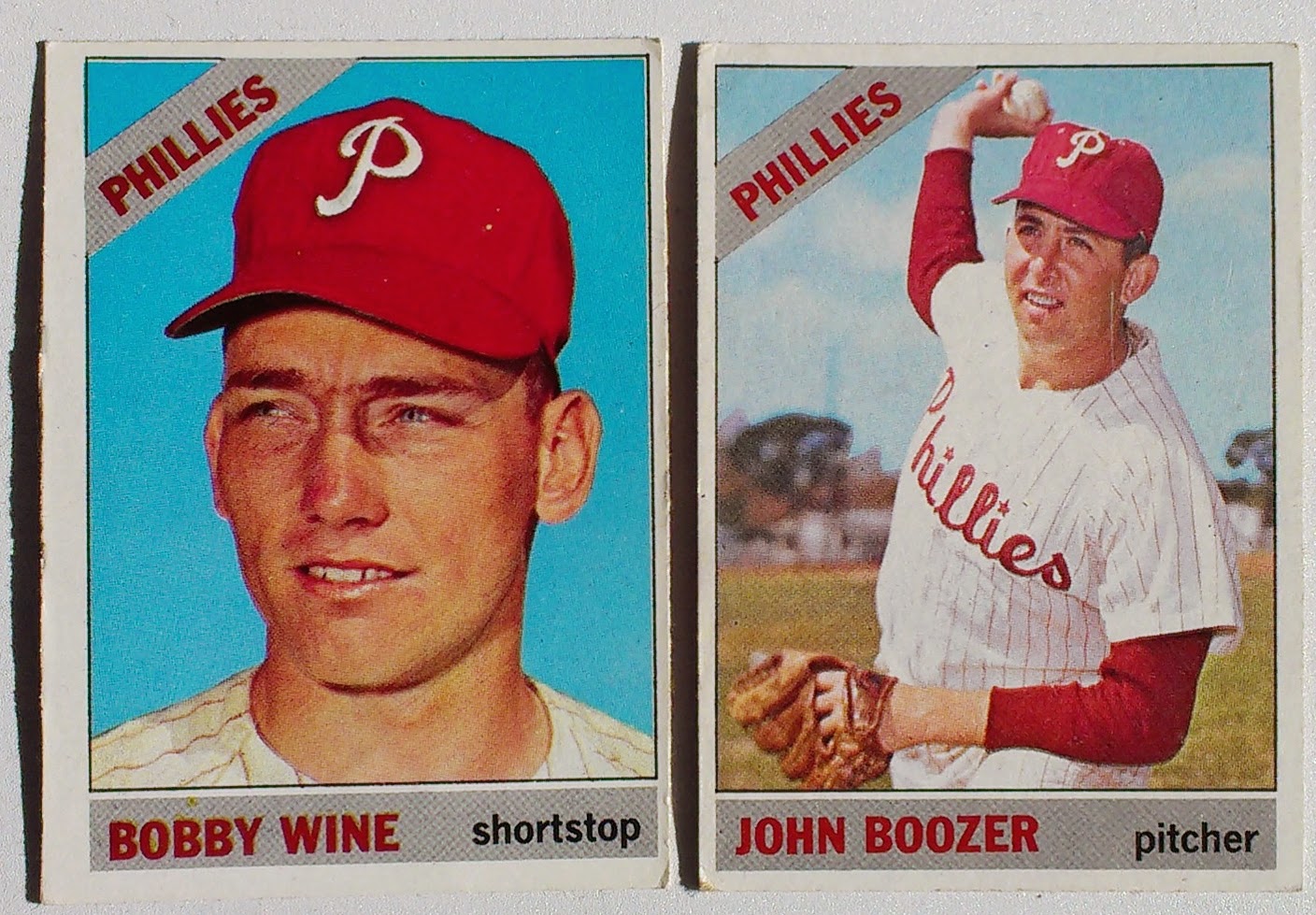 Who would have thought I would pick up Wine and Boozer cards from the same 50 year old set on the same day. I could also toss out a quip regarding having a Wine Boozer combo on the 1964 Phils may have led to their collapse.

Joking aside, I was very happy to pick up the above cards. The pair which went for 50 cents each closed out the lower & Mid Series cards for my 1966T Phillies team set. Still have 3 cards remaining from the scarce high series.

At least part of the reason 1966T gets dismissed is it arrived on the heals of the popular 1965 Topps set. The upcoming Heritage set may give us a chance to reconsider the orignal set. The two cards above illustrate one of the nice aspects of 1966 Topps. The photographs on the cards come from a variety of angles and often feature faux-action. In my opinion the tedium of repeated head shots throughout recent Heritage sets has heard the set.

We will be taking a look the originals set over the coming weeks and I am sure I will return to that point often. 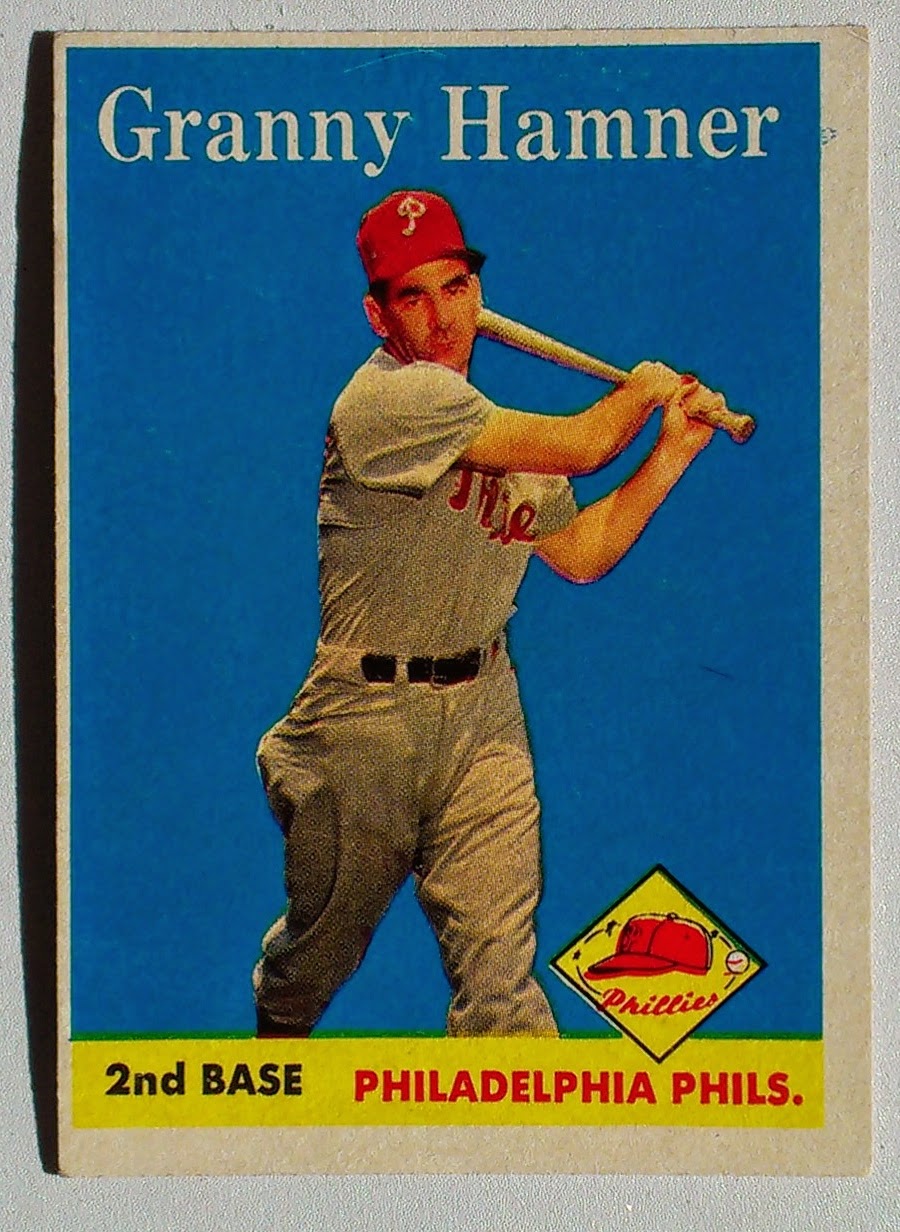 This was the last card I needed for 1958 Topps, I also picked up the 1960 Topps Bobby Del Greco card to close that set.  Each card was $1.50 although the above Hamner was tossed in for free when I bought twenty 1954T Commons.

The two cards also give team Phungo a run of completed Phillies Team Sets that run for 1958-60 - oddly my longest run among vintage sets. 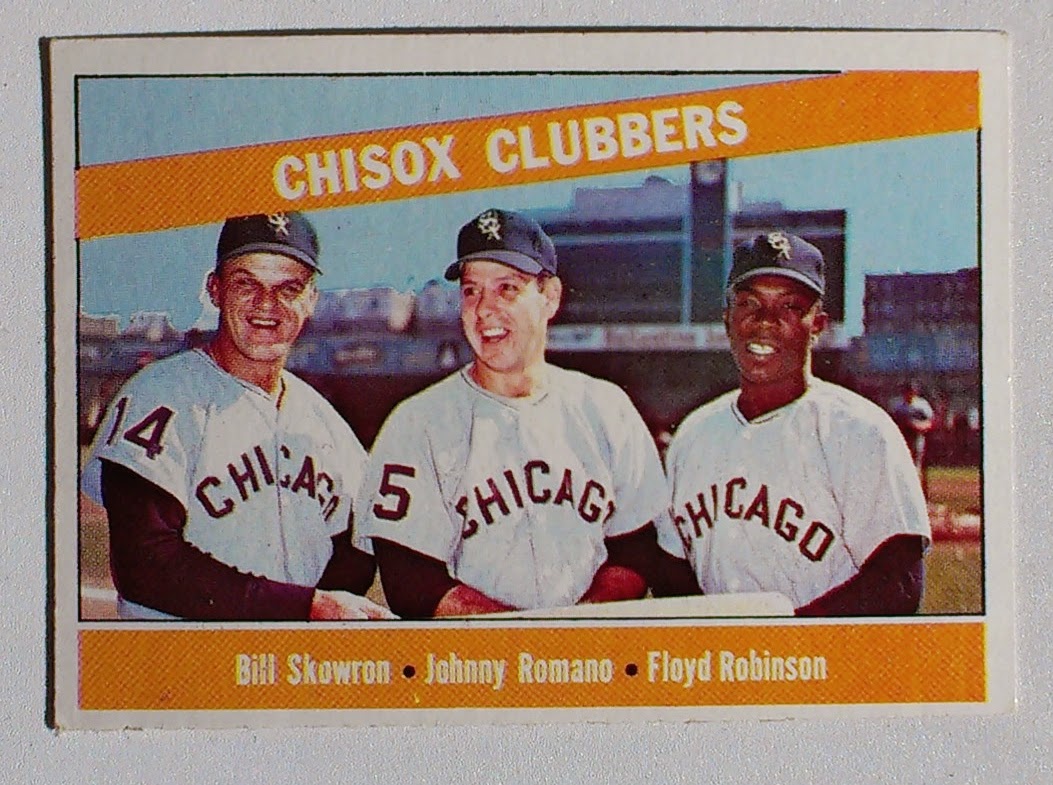 I am just going to post pix of some other cards now. Time permitting I will return to discuss these cards at some point in the future. Right now I just wanted to post a cross section of the pickups and also give some pricing details which may interest other collectors. The Clubbers card went for 50 cents. Picked up this card as part of our 2015 Heritage research. 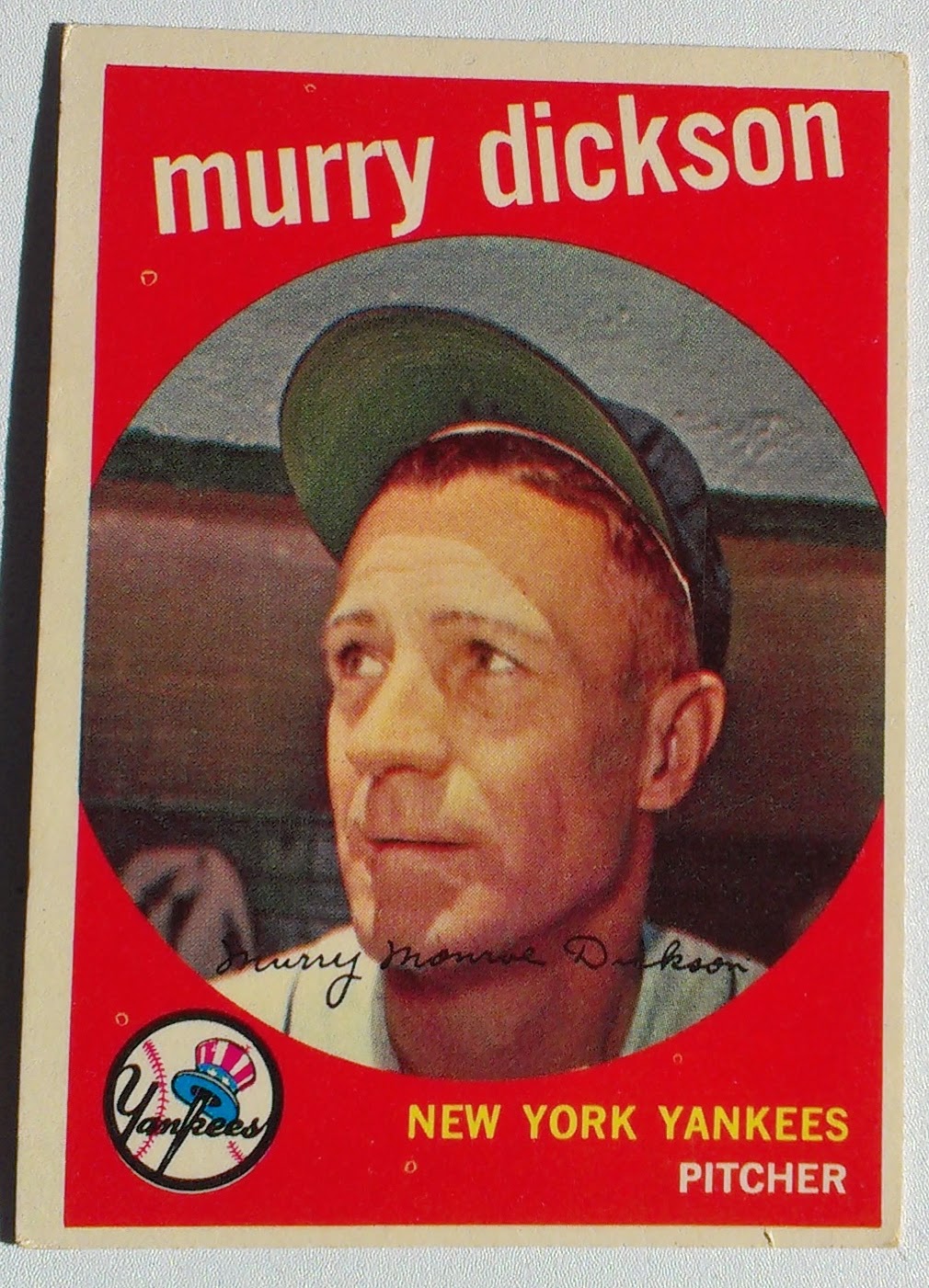 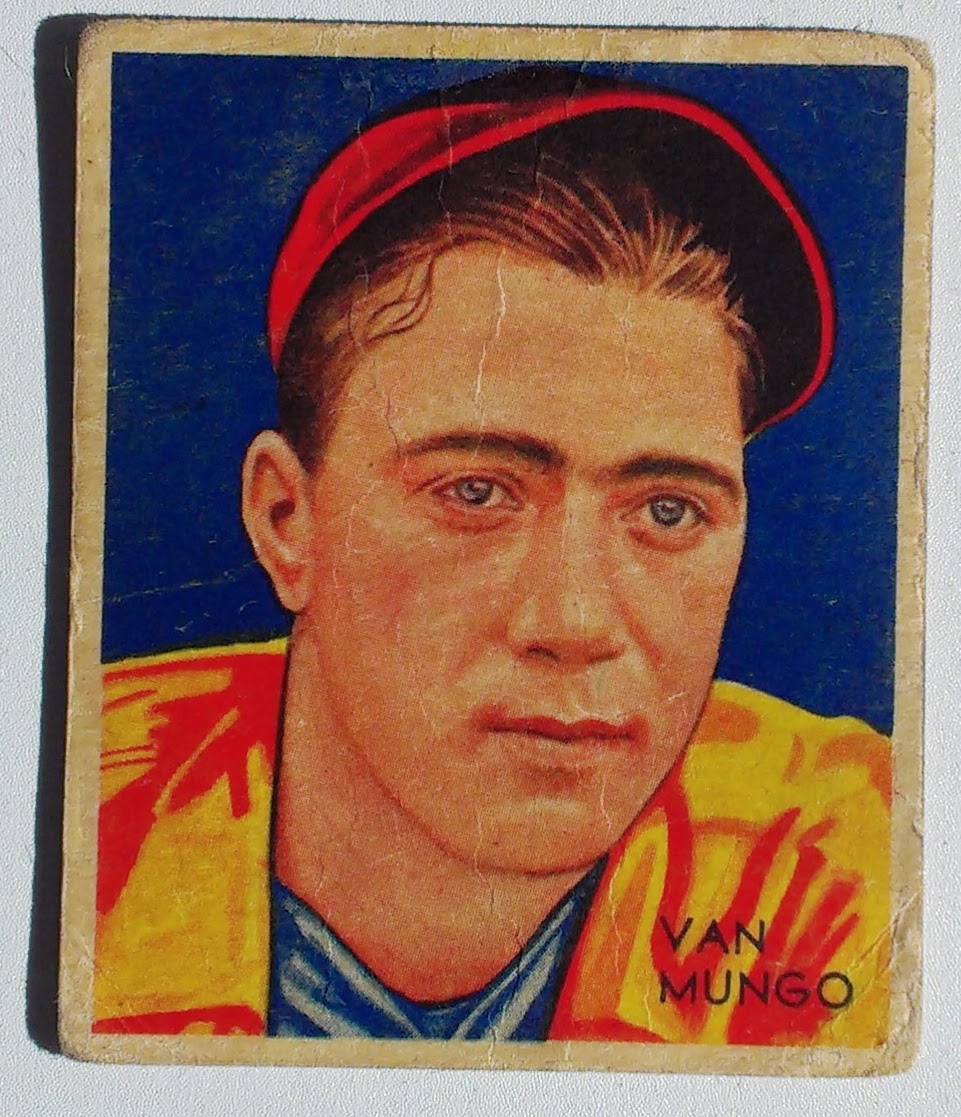 $14. I think this was the priciest pick up  of the day. Trying to pick up a Diamond Stars card at each big show I attend. This is a pretty sharp looking one. 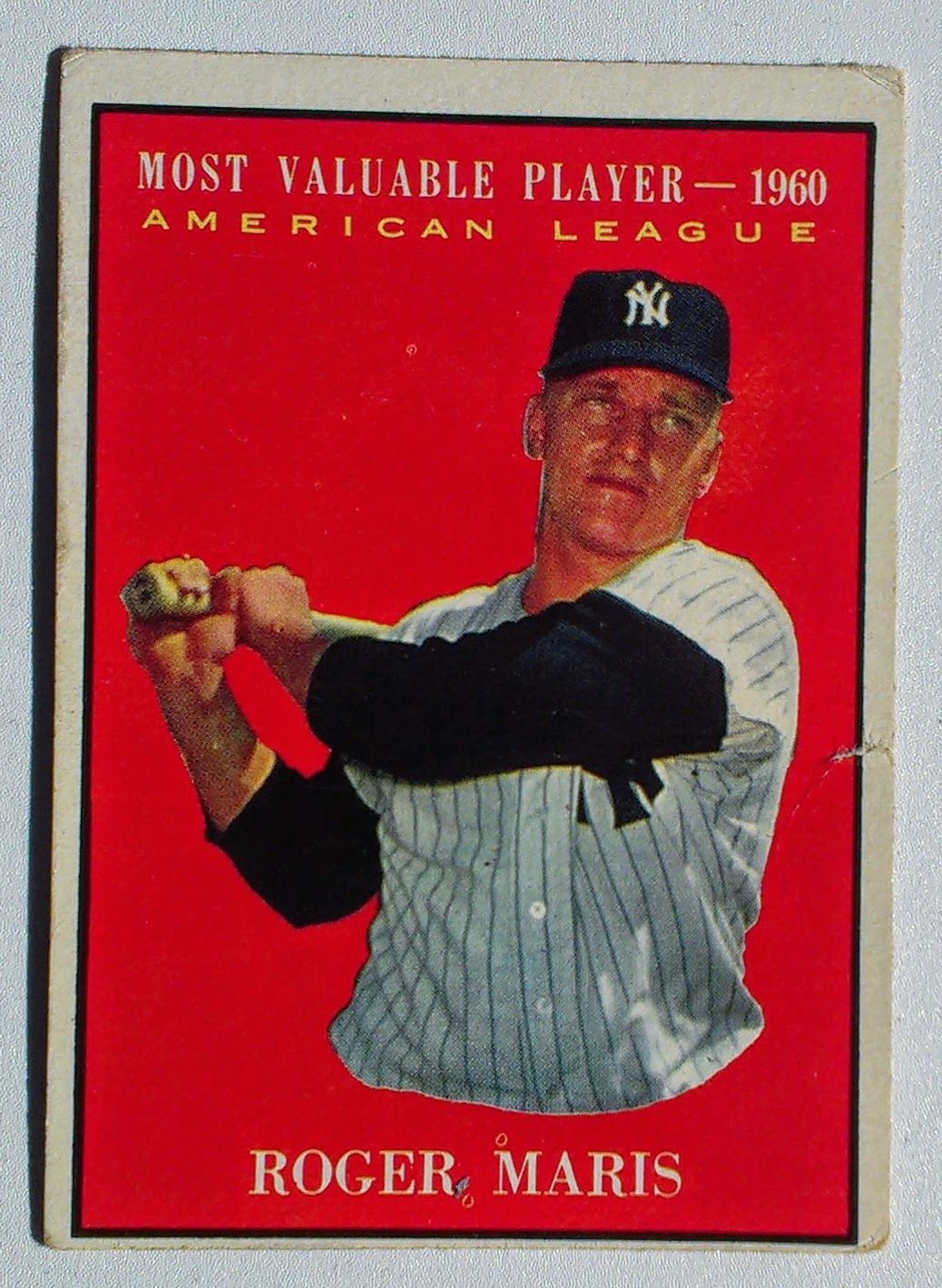 $8. This is a subset I have been working on. Pretty happy to pull this one in for $8 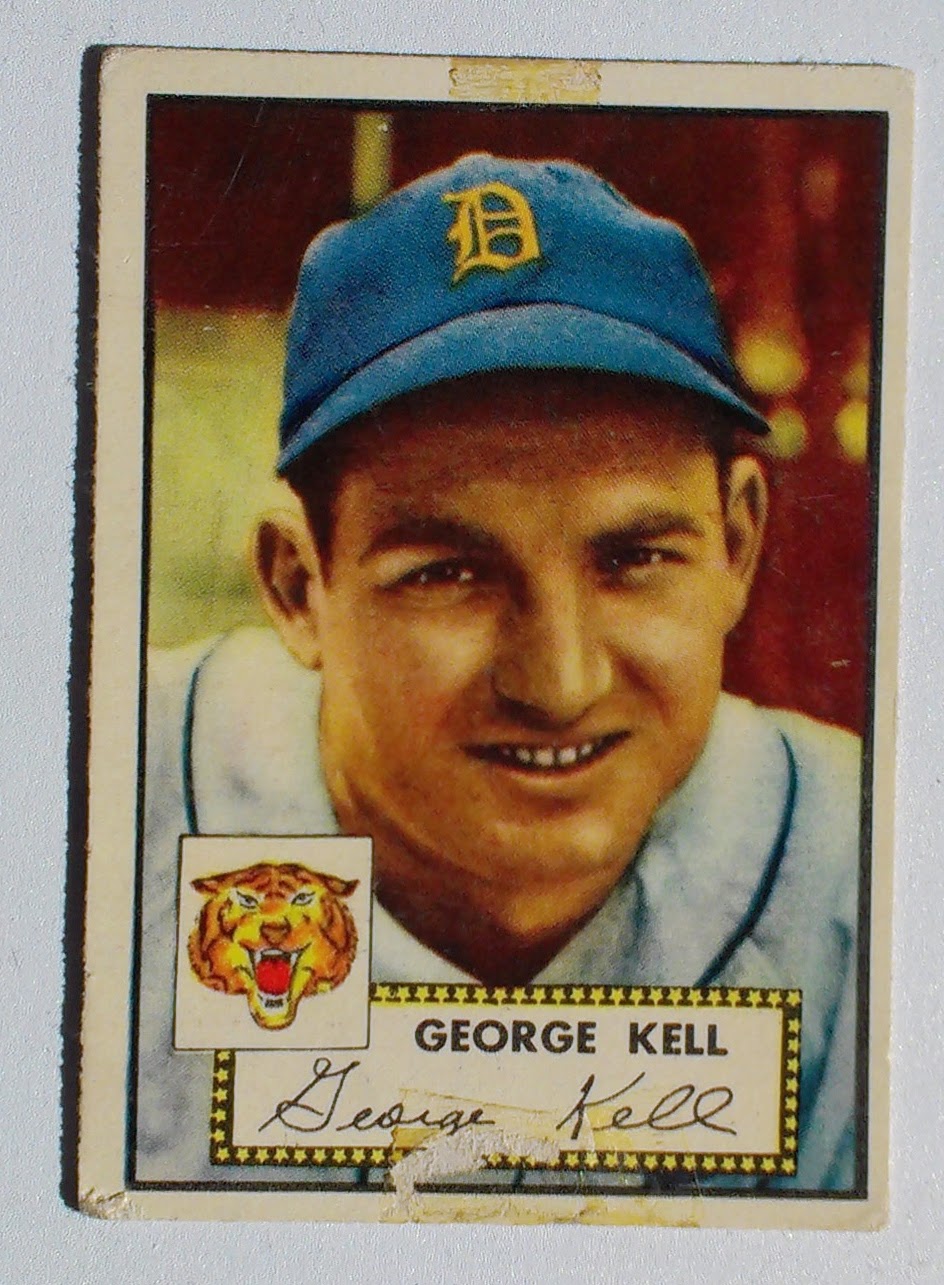 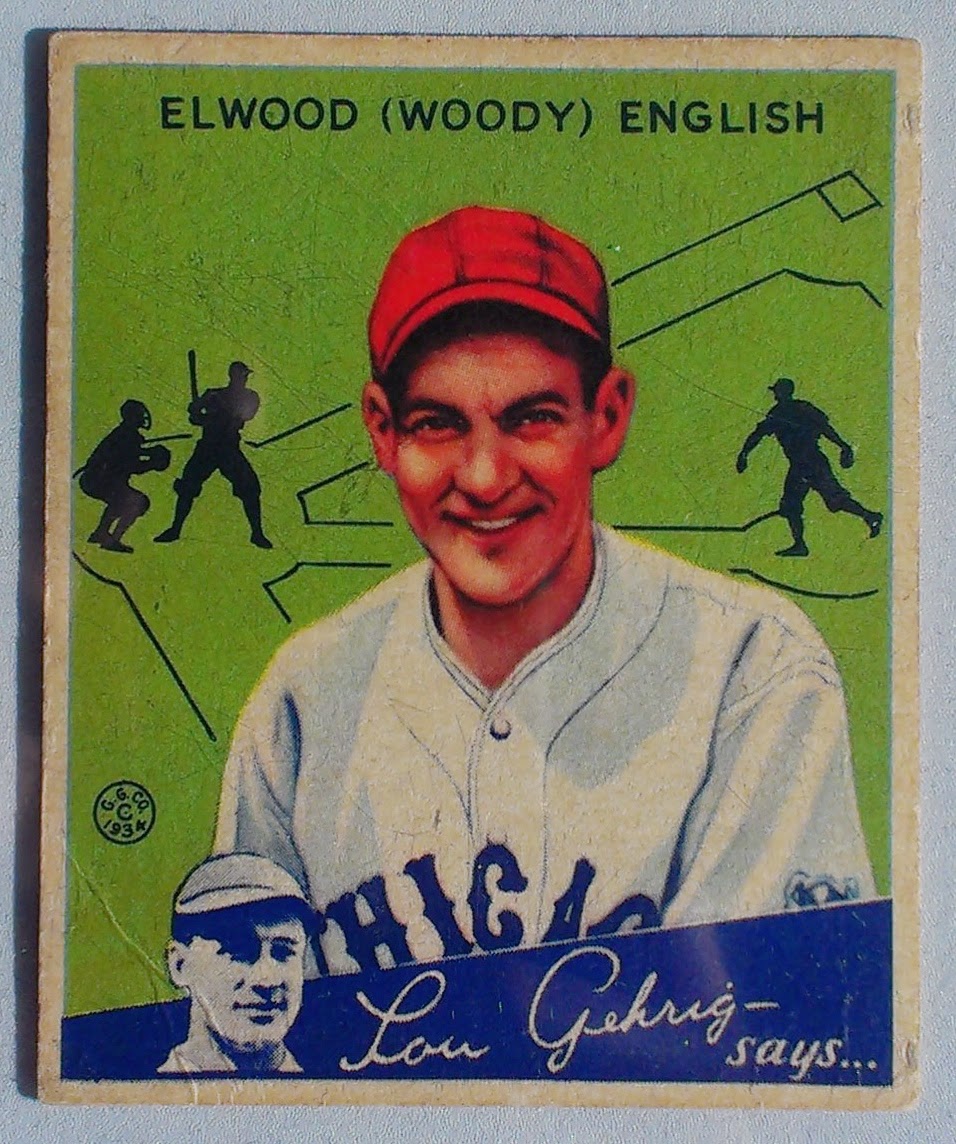 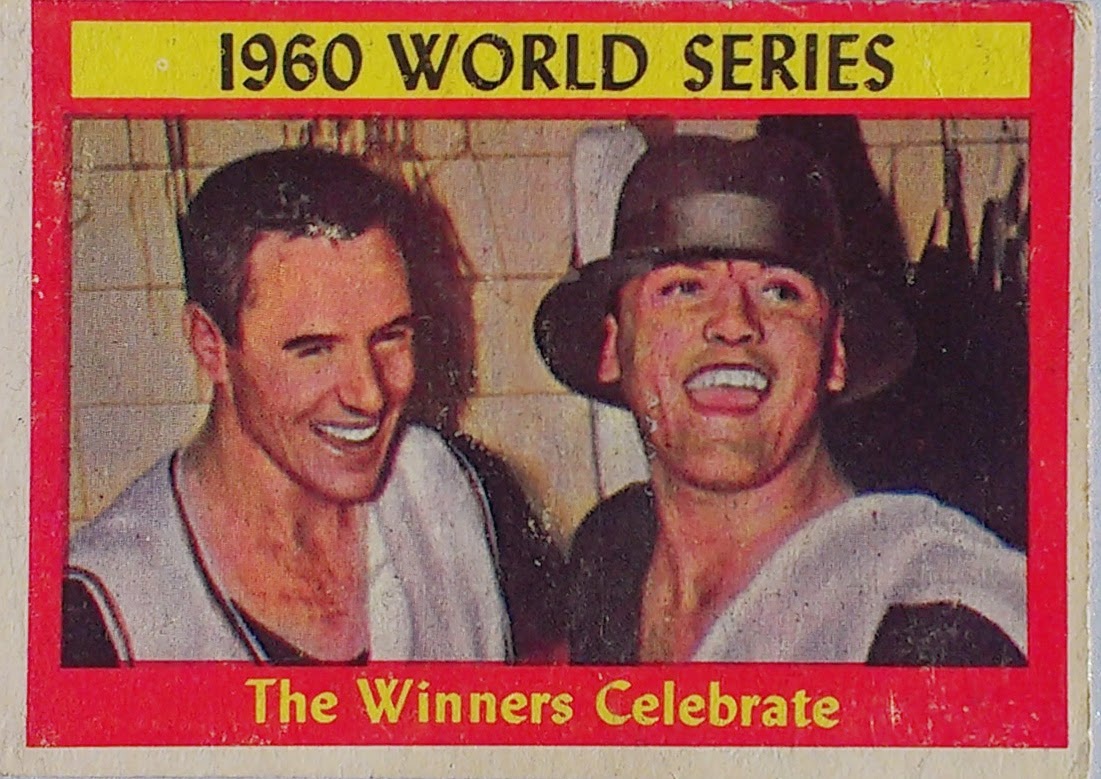 $2. Picked this one up just for the hat. 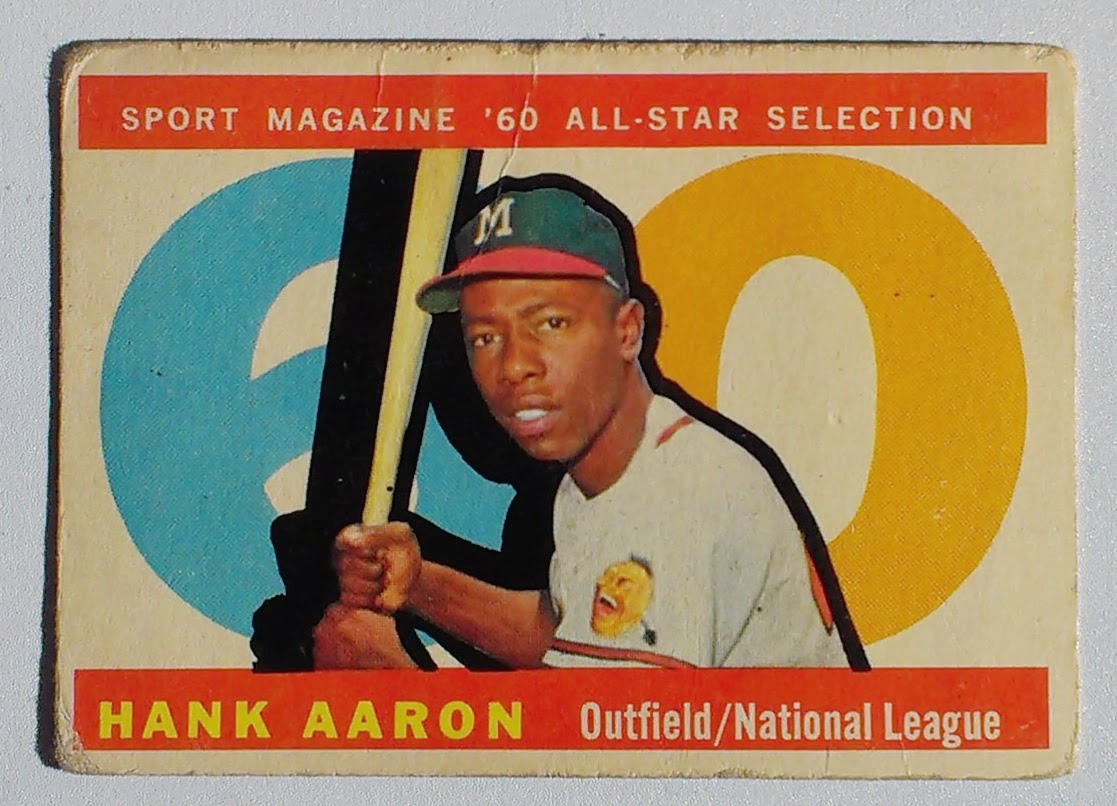 $10. A subset that I am contemplating building. 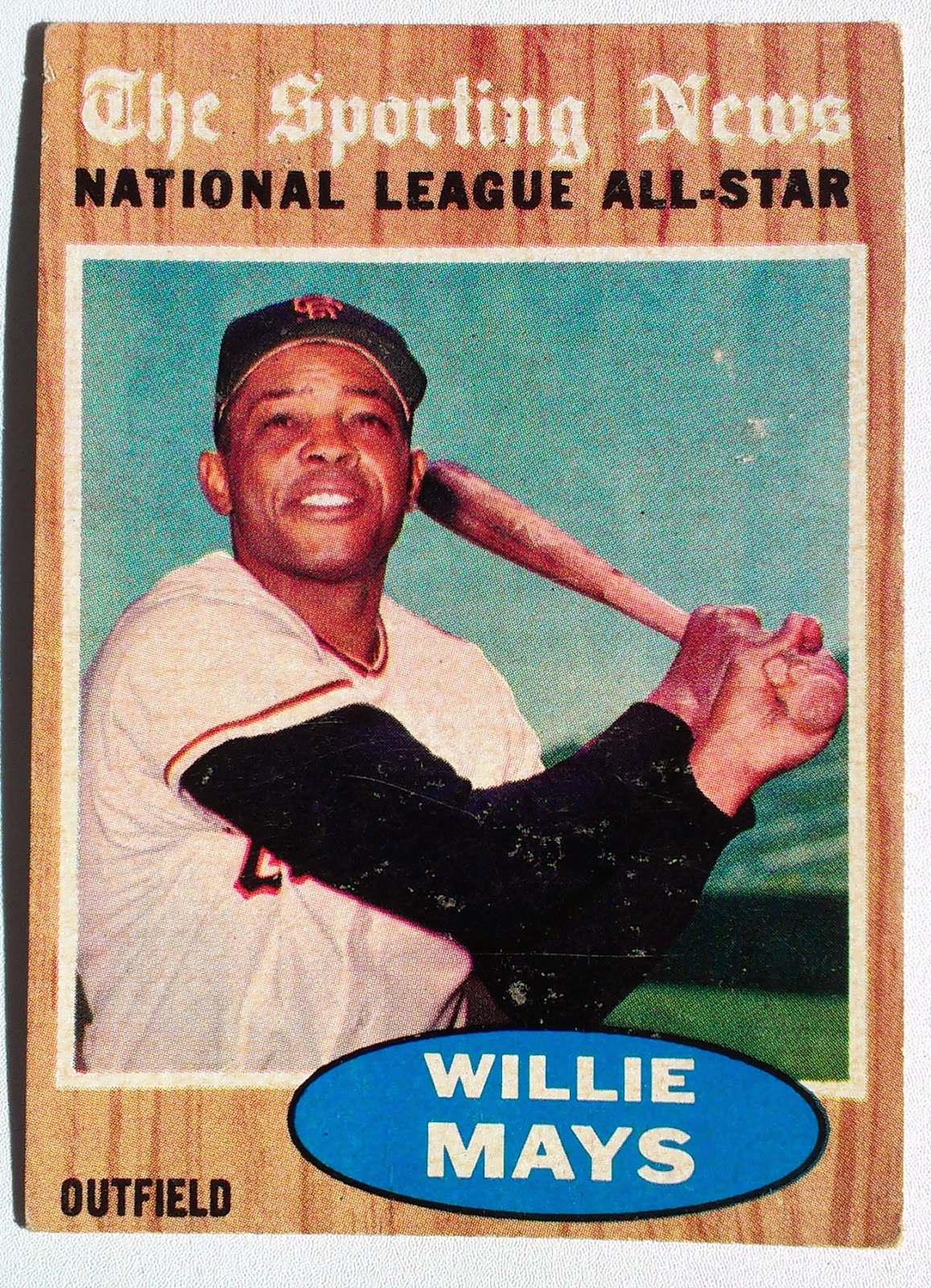 $10. Yet another All-Star Subber I am considering building
Posted by deal at 8:11 PM

Whoa! Star power! Uber vinatage! Too many to comment on. Great haul.