Couple of highlights from a recent Nachos Grande Box Break 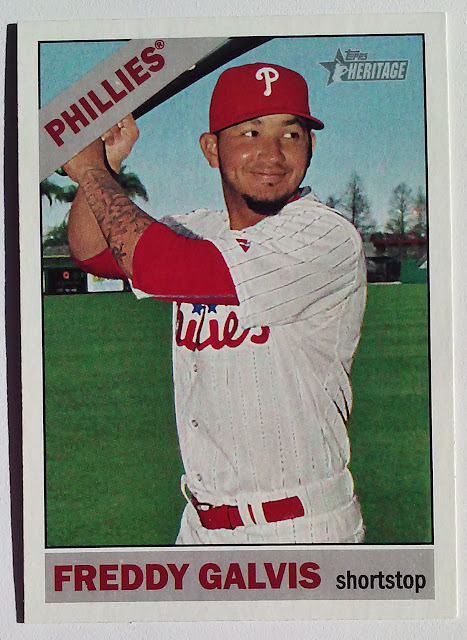 We lead off our Swag posting with a rare Freddy Galvis card. Topps seems to snub Galvis for some reason. He is not exactly a star and really more of a reserve player, but he is right at the top of the list of Phillies that don't get Topps cards.

This card is from the Heritage High  Number set, likewise #596 was a high number in the original 1966T  but it did not correspond to a Phillies player. The original card was as Rookie Card issued to Nate Colbert with Houston. I was unaware that Colbert debuted with the Astros until I saw the RC. He eventually moved to the Padres as an expansion draft pickup. Colbert shares his dual RC with Greg Sims who had a grand total of 7 career MLB Plate Appearances. 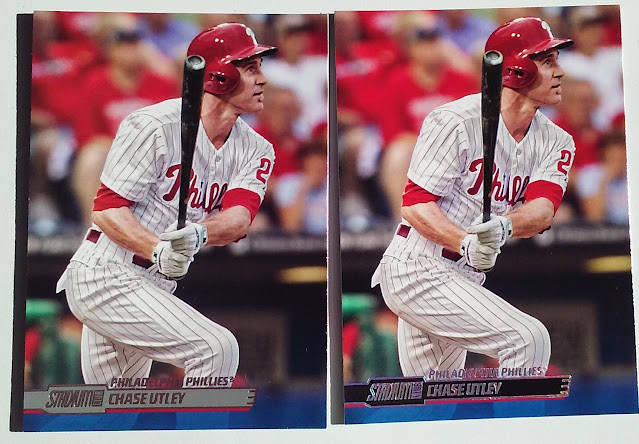 He's gone and may have to sign a minor league contract to hook up with a team in 2016 but that won't stop us from being fans. Nice to pick up this short print in the break. 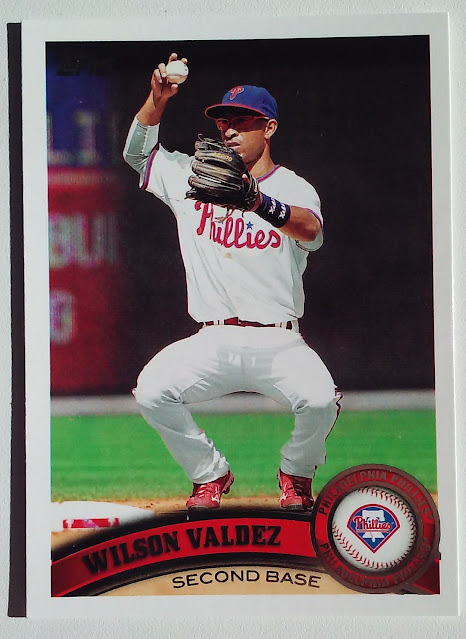 There are not a lot of cares of Phan Phavorite Wilson Valdez. 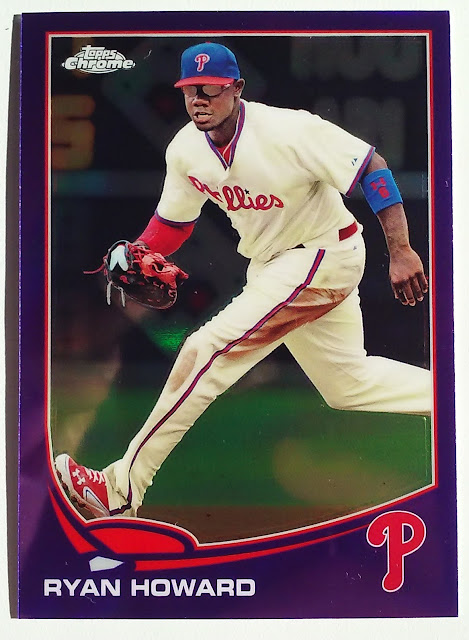 Picked up a couple Purple Refractor shorties, The more notable of the two is the above Ryan Howard... 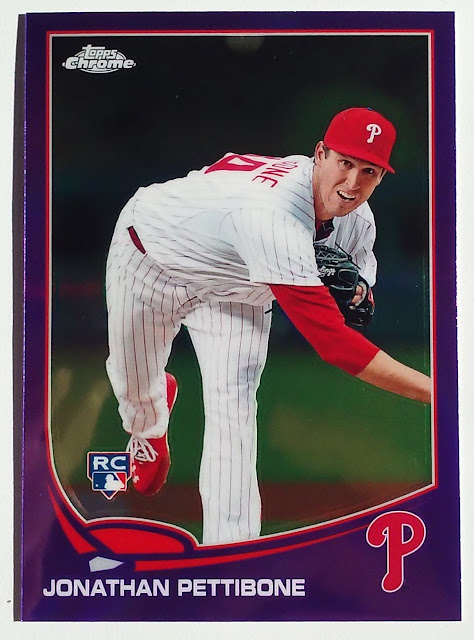 Pettibone had Shoulder surgery during the summer of 2014 and was expected to return to the Phillies by spring of this year but never made it to the mound in an official game. He is not currently on the 40 man roster. 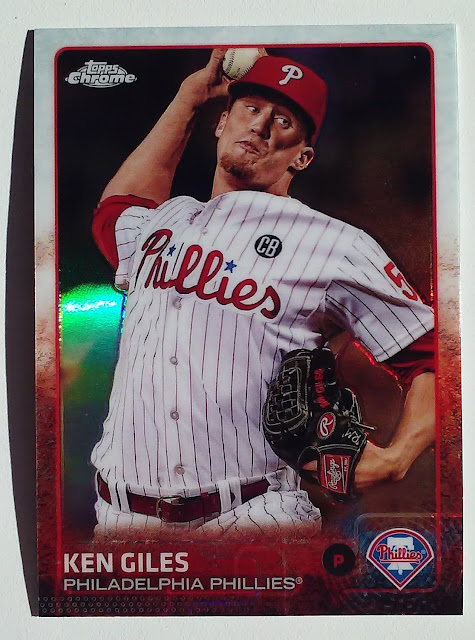 One of the few bright spots for the Phillies the last few seasons has been reliever Ken Giles. With contenders looking for closers and the rebuilding Phillies not reall needing one there is a chance that Giles will be on the move this winter. 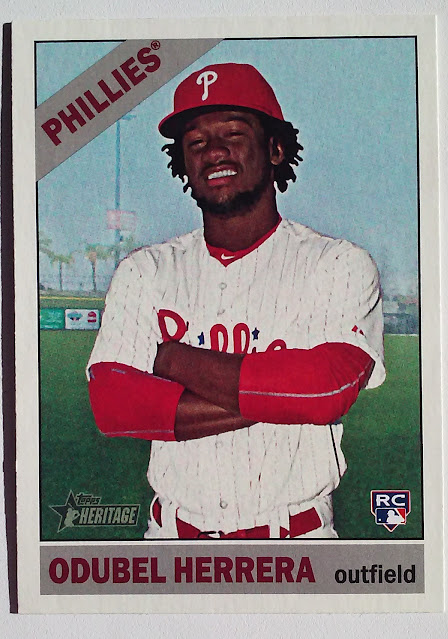 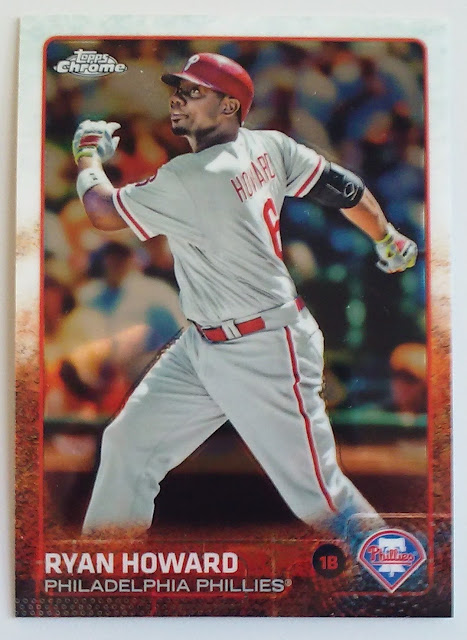 Still good to see cards of one of the 2008 Phillies last remaining heroes.

Some other heroes from the past were part of the break 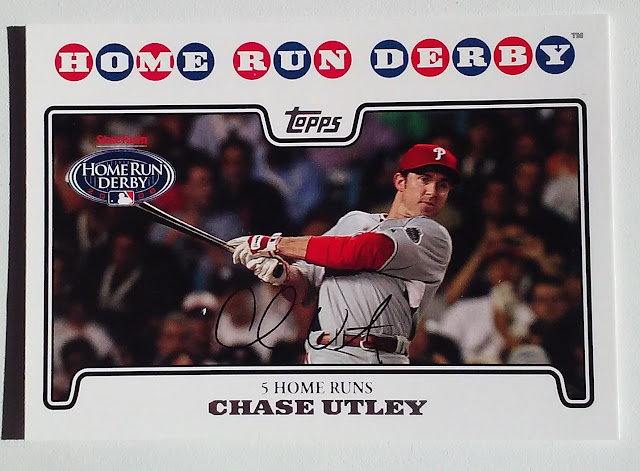 Closing with another Chase Card.