A few weeks ago Team Phungo took in some culture in the form of Local Theater. We checked out a production of Anton Checkov's "The Cherry Orchard" at the People's Light Theater in Malvern PA.

I have seen four productions at the People's Light and this was my least favorite. Following the play I read some background on the play and it is mentioned that directors struggle with the works balance of farce and tragedy.

I think this may have been the issue with the People's Light production of "The Cherry Orchard". The downbeats out paced the fun parts and the strongest character,  Lopakhin, was also the least likable.

My other issue was that several times in the play the dialogue between the characters came to a complete stop. I think this was to allow the audience to think about the action, these dramatic pauses were too frequent for my taste.

Regardless I was glad that I saw the show. Mrs Phungo does a great deal of work in Russian Studies and through her I have learned a lot about Checkovian theater. We have seen several Checkov influenced productions but this is the first time I saw one of the original plays. 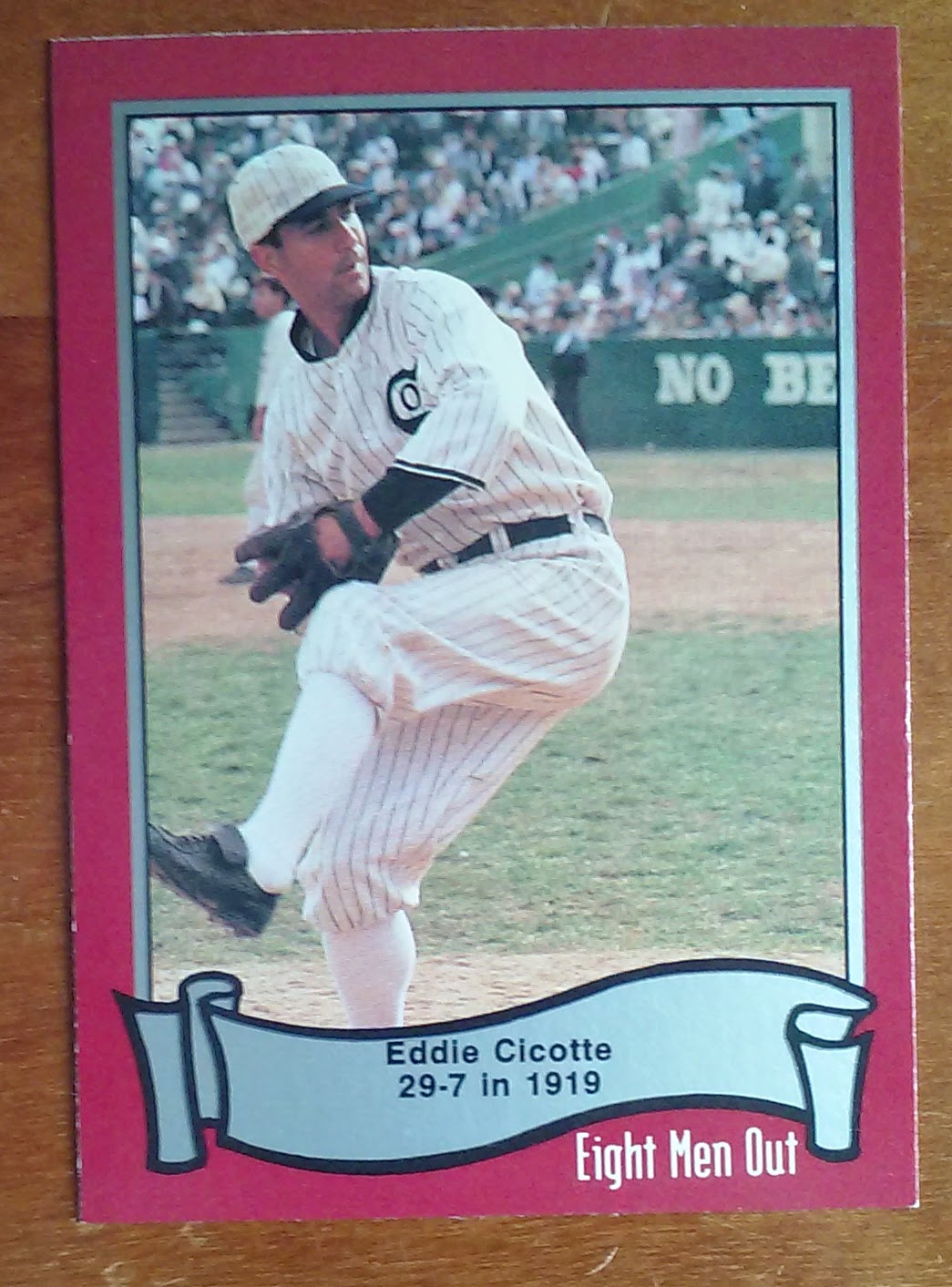 The plays lead roles featured a pair of actors with significant resumes for suburban theater, Mary McDonnell and David Straithairn 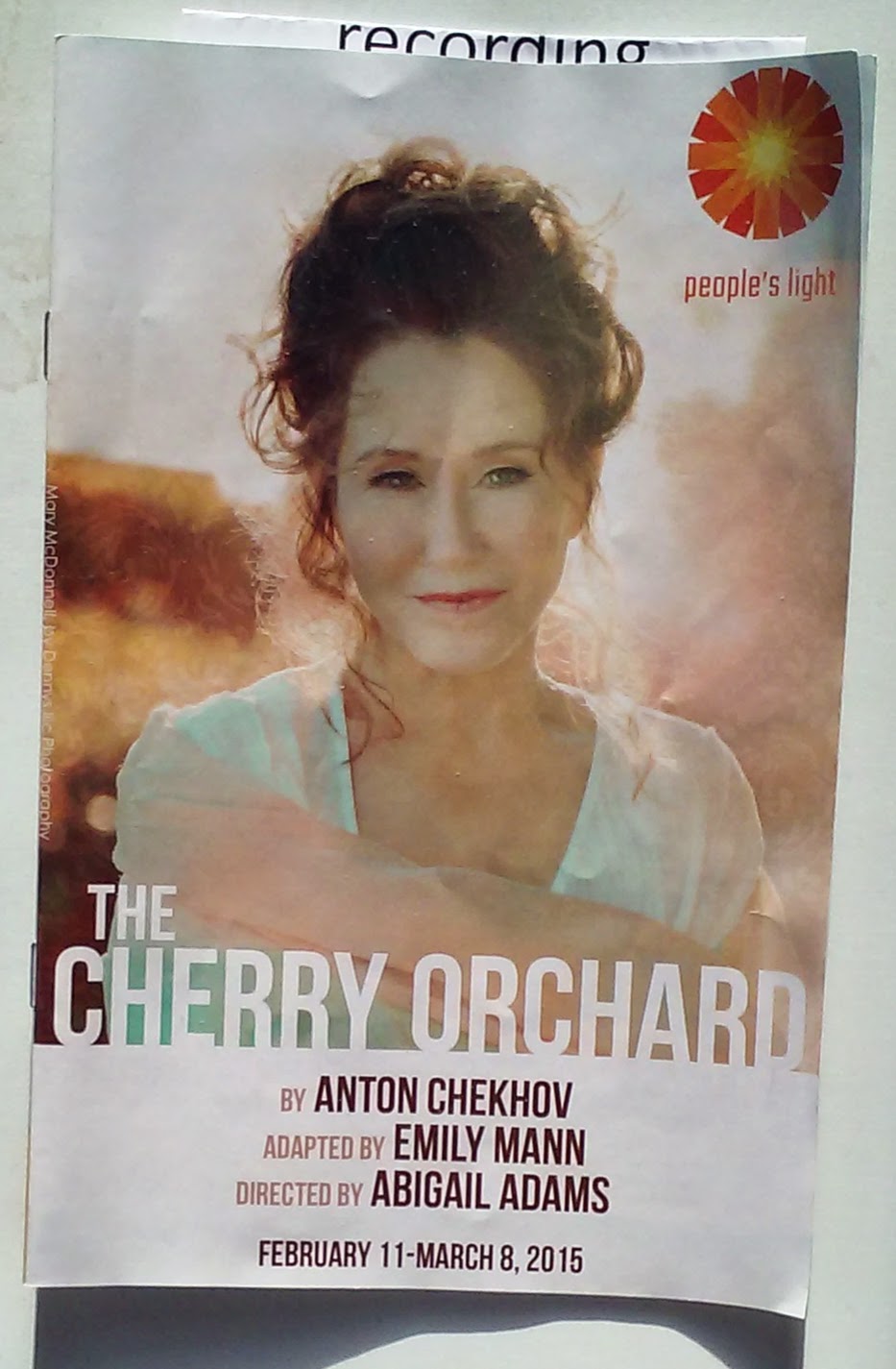 McDonnell is the star of the TNT drama series "Major Crimes" a spinoff of "the Closer". She has won and Obie and been nominated for several Oscars including Best Supporting Actress for her performance as Stands With A Fist in "Dances With Wolves". McDonnell's Daughter, Olivia Mell. also appeared in the Cherry Orchard.

The lead male role of Leonid was played by David Straithairn who is familiar to baseball film fans as the actor who portrayed Eddie Cicotte in Eight Men Out.

David Straithairn must be a fan of not just the theater, but Theater in Philadelphia. Back in 2010 we Strathairn in the Vaclav Havel play "Leaving" which is Checkov influenced. To see our review of that show click here.

It is pretty cool to see noted stars in a tiny theater in a small town like Malvern. People's Light always puts together quality plays, and despite my reservations presented at the top of the article I am glad that I got to see their production of "the Cherry Orchard" 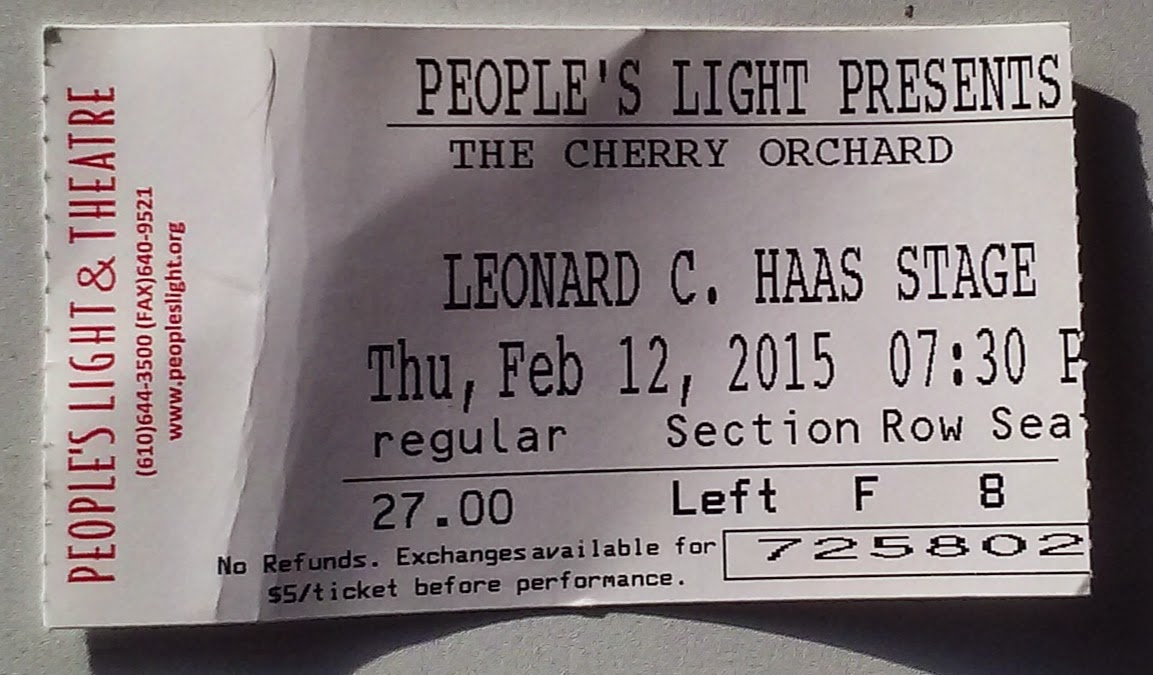