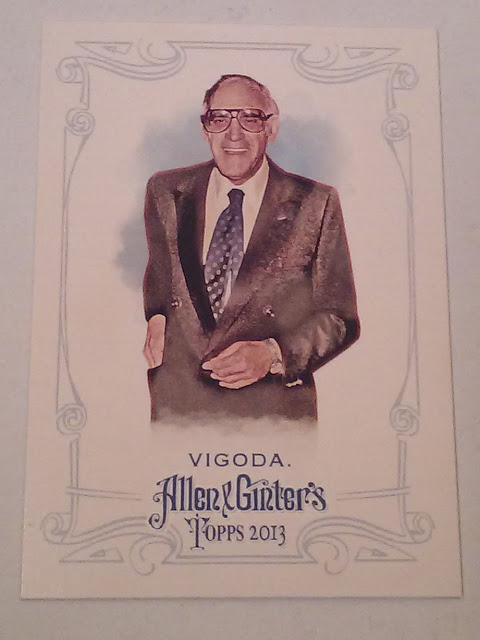 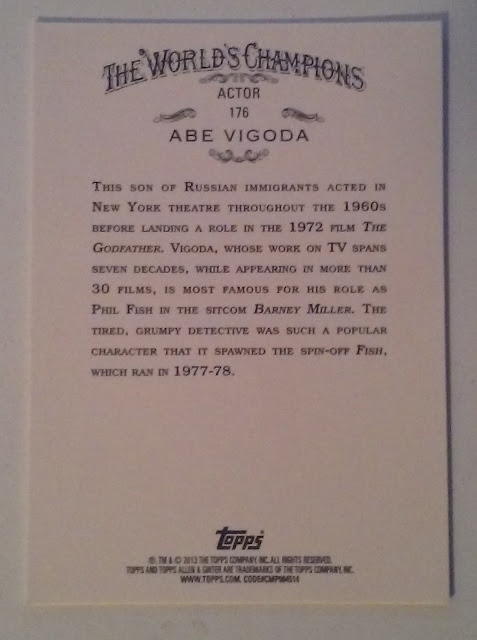 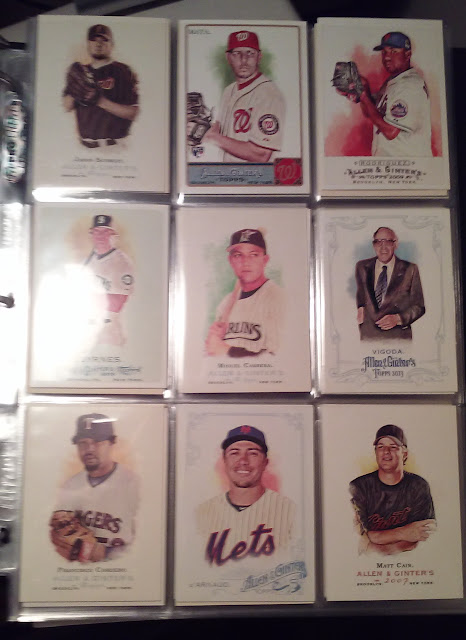 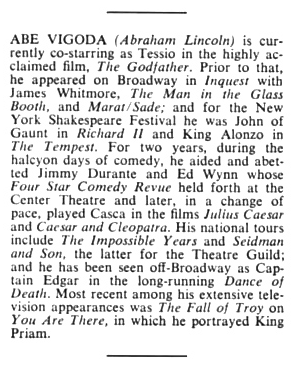 Sources and Links
Playbill Vault
Posted by deal at 7:11 PM

Watched a lot of Barney Miller as a kid and his appearance as Otis in Goodburger really sticks out from my childhood. It's a shame to see him go; but, he certainly lived a full life.