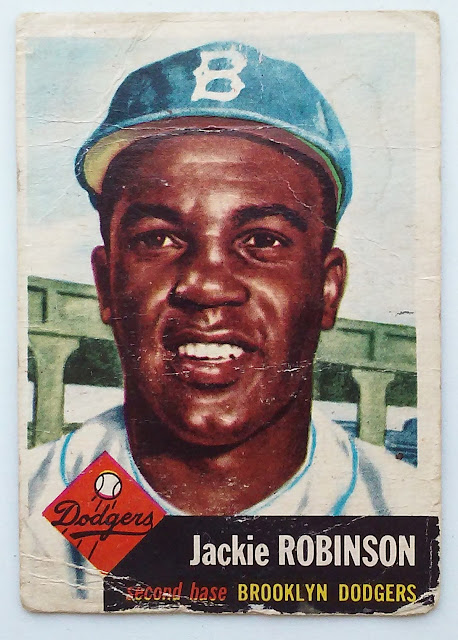 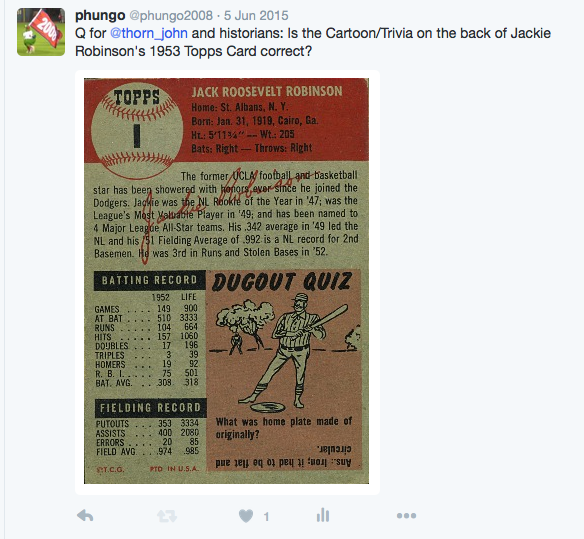 Well - that's a bit of interesting history. Who knew so much learning could be fit in 140 characters?

Beautiful card. Thanks for the great history!