The House that Ruth Built 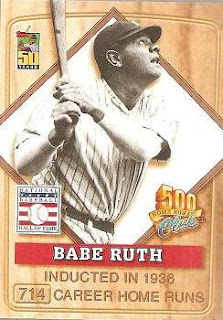 On Sunday September 21 2008, The New York Yankees host the Baltimore Orioles in the final game at Yankee Stadium.

The Yankee’s are a team which has a legacy so great that Topps and Upper Deck have dedicated entire series’ to single players: 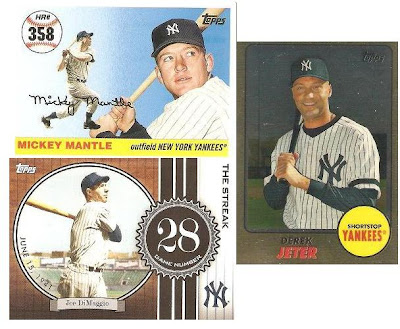 And there is a series dedicated to the stadium itself:

Yankee Stadium is the place that the Yankees called home while winning 26 World Championships. A wing of Hall of Famers have played in Yankee Stadium: Ruth, Mantle, DiMaggio, Whitey Ford, Reggie. This Legend played the home half of 2131 consecutive games there: 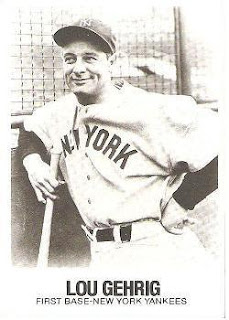 The more recent versions of the Bronx Bombers have consisted of all-stars at nearly every position. Some are from the system some from trades some were free agents. Jeter, Posoda, Rivera, Clemens, Bernie, O’ Neill, Tino, Pettite, and of Course A-Rod.

This guy even left the enemy and SHAVED to play in Yankee Stadium. 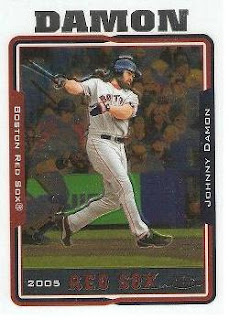 Over the next couple of days I will be putting together a series of entries about the Yankees and Yankee Stadium. I hope you enjoy the posts.