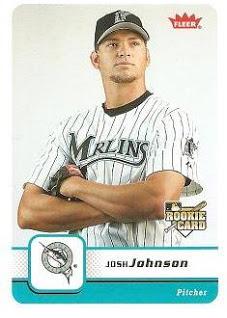 The potential Blue Jays Marlins trade appears pretty lopsided for the immediate future - but maybe not.  Check out the Home and Away splits for the Marlins top 2 pitchers.


Also worth Noting that Josh Johsnon had declining pitching WAR numbers the last 2 seasons after posting 6+ WAR in 2009 and 2010.  Buehrle has had Declining WAR last 3 seasons and declining IPs last four seasons.
Posted by deal at 12:47 PM