This year for our All-Star Game coverage we are going to look at Phillies who have played in the other 2 midsummer classics held by this years host, the Minnesota Twins.

In 1985 ASG was held at the Metrodome. The Phillies sent two players to the game, one of which was outfielder Glenn Wilson. 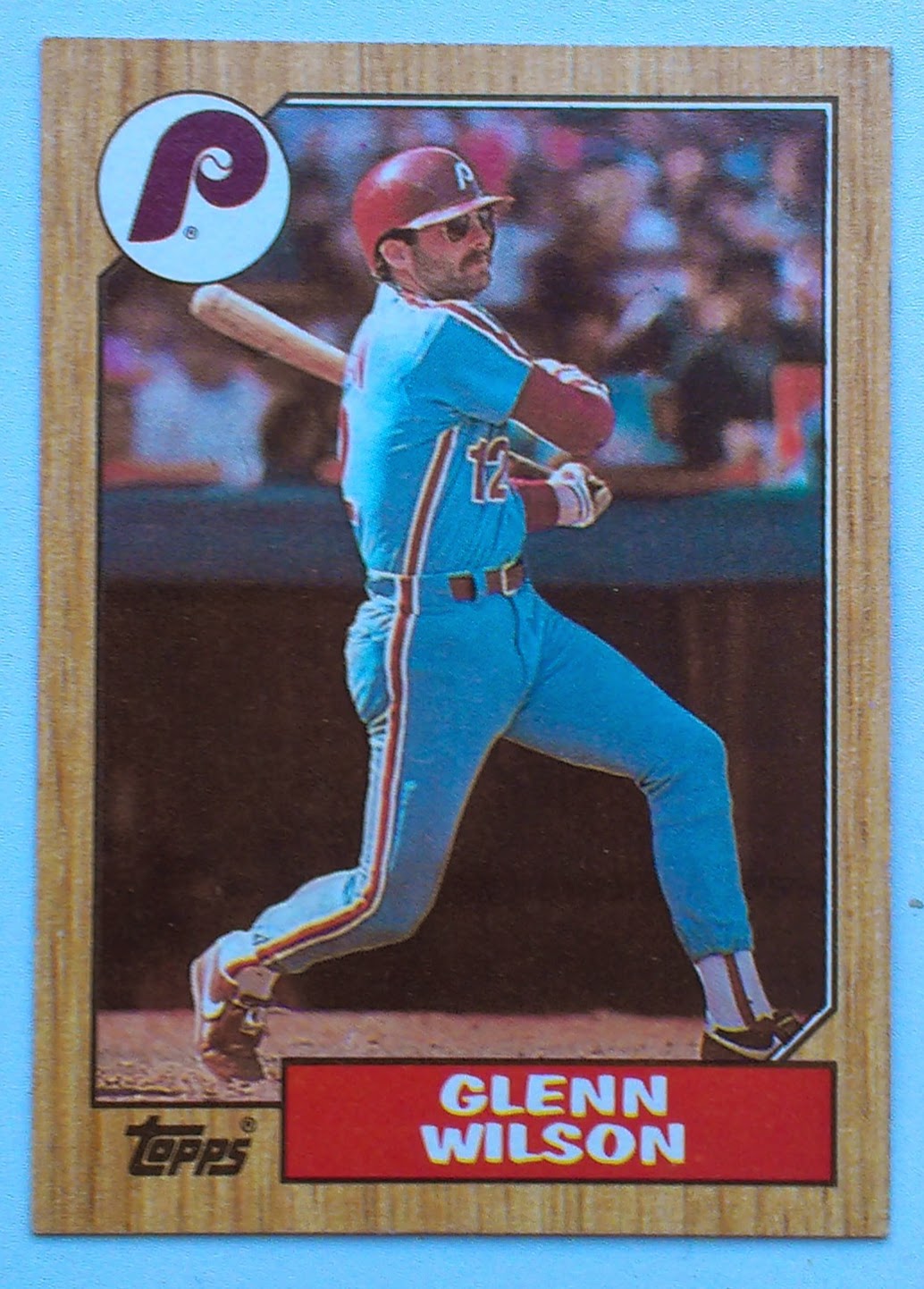 Just prior to the start of the 1984 season Glenn Wilson was acquired by the Phillies in a traded that sent pitcher Willie Hernandez to Detroit.

A year later Wilson found himself facing Hernandez with the bases loaded and 2 outs in the 9th inning of the 1985 All-Star game. Fortunately for the NL the senior circuit was up 6-1 at the time as Hernandez won the battle striking out Wilson. The NL sent in Hall of Fame closer Goose Gossage who came in to shut down the AL in the bottom of the 9th.

For the season in 1985 Wilson battted .275 with 14 Home Runs and a career high 102 RBIs. He remained with the Phillies through the 1987 season. He was sent to Seattle in a trade that returned Phil Bradley

Wilson spent 10 years in the Majors, His four seasons in Philadelphia were the most with any one club. He finished his career with 98 Home Runs, 1098 HIts, and a career .265 average.