The Return of Cliff Lee turned out to be a Meh event in a disappointing season. The Phillies lost to the Giants 7-4 in a game that had a lot of hits but few fireworks. Not much else to add on this one so right to the pix. 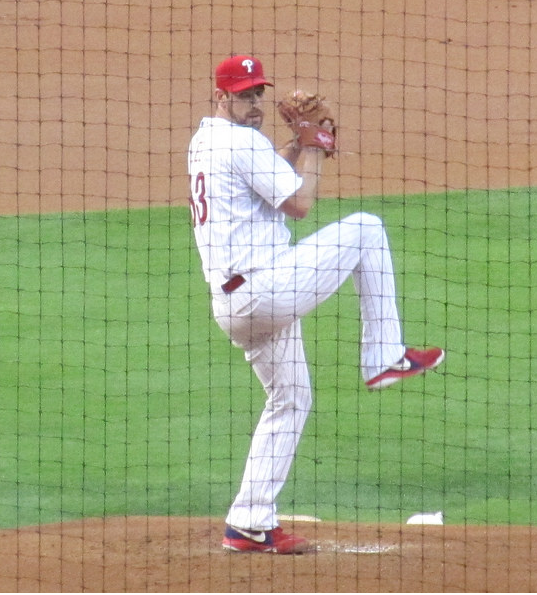 Lee's velocity was down and he had trouble finiahing hitters. He did little to enhance his trade value. 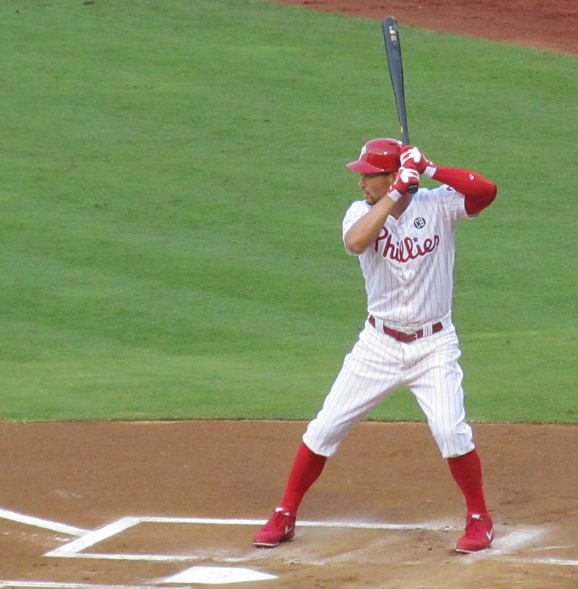 Grady Sizemore is the latest veteran the Phillies have added to the roster. 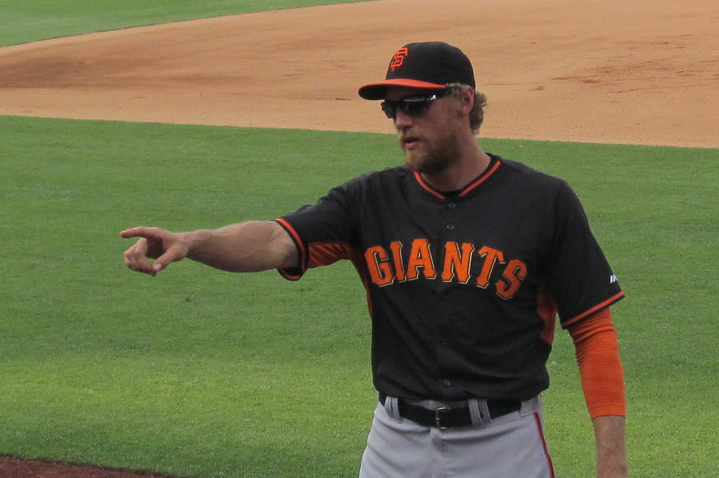 Former Phil Hunter Pence was in town and did some damage with 3 hits including a triple and a couple of RBIs. 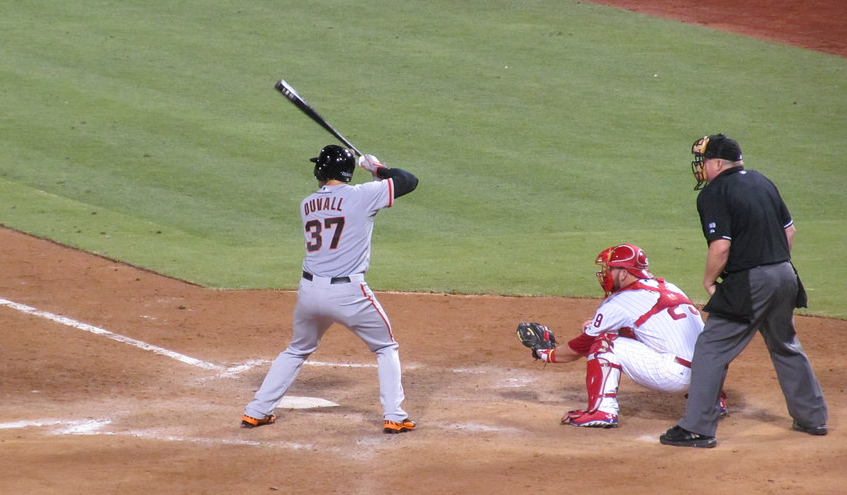 There game featured 29 hits, but only one Home Run which was provided by rookie Adam Duvall. 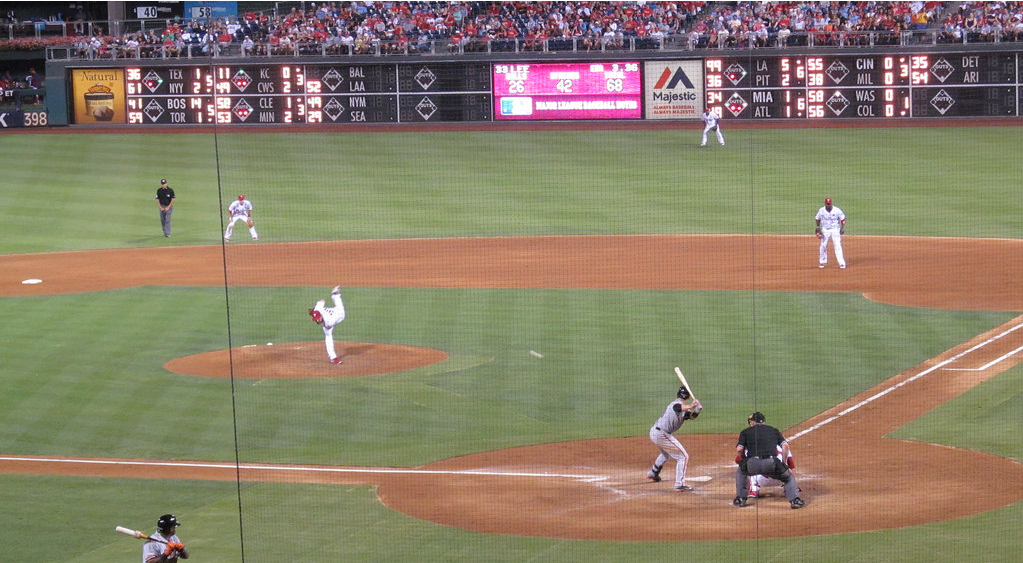