The first All-Star Game hosted by the Twins was in 1965. The game was held at Metropolitan Stadium. The Phillies Cookie Rojas made the first of his Five All-star appearances in that game. 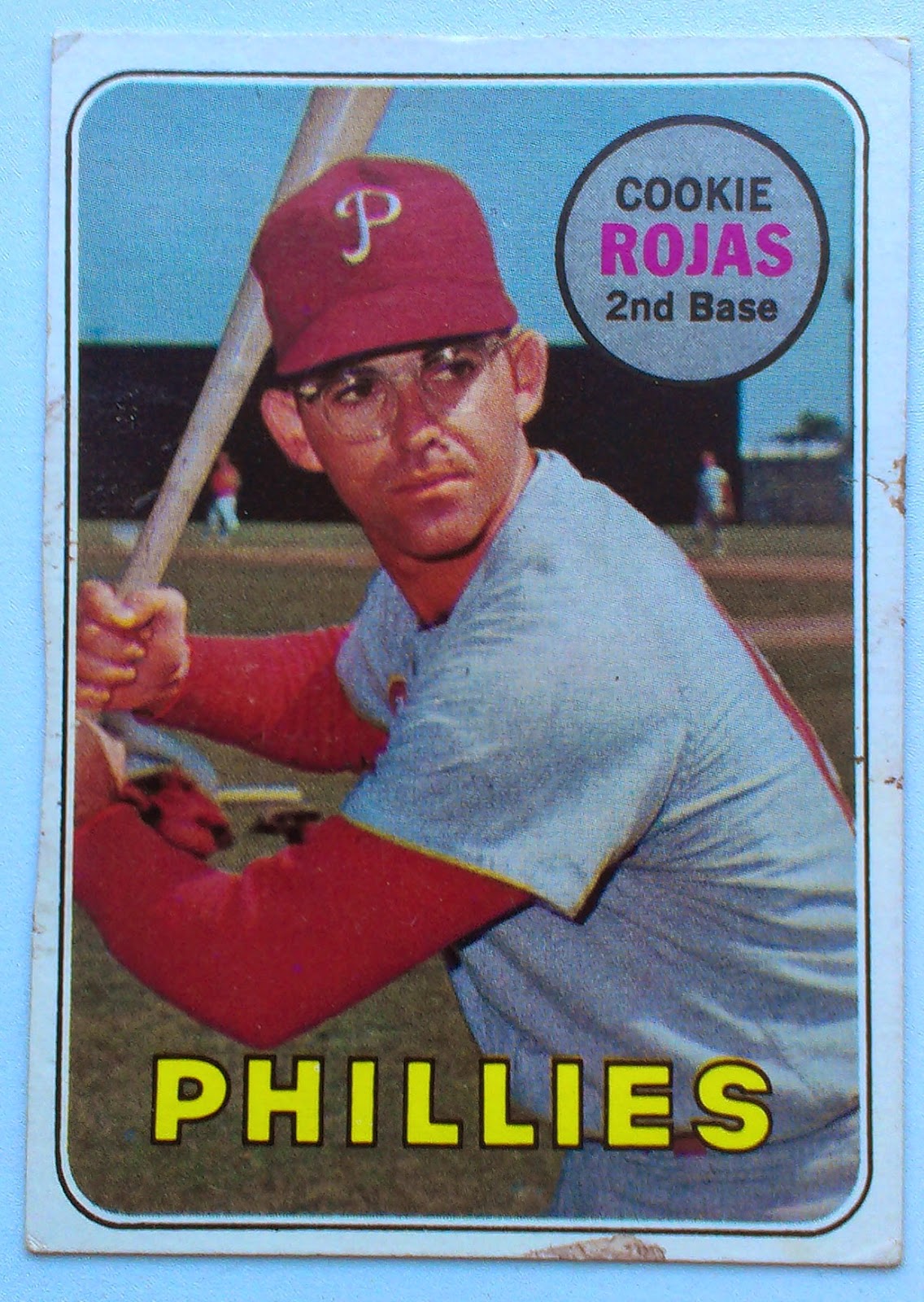 The NL won the game 6-5, 3 future Hall of Famers Homered for the senior circuit, Willie Stargell, Willie Mays and Joe Torre. The AL got a home run from hometown hero Harmon Killiebrew.

Rojas flew out to centerfield in his only plate appearance.  The NL Squad included two other Phillies, Dick Allen who started and batted cleanup and Johnny Callison who did not play. The team was  piloted by Phillies manager Gene Mauch.

1964 Phillies
I am adding this post to our 1964 Phillies series. Click on the team link to find some more profiles on the club include the aforementioned Dick Allen and Johnny Callison.