Yesterday Gerald Casale of Devo announced through the bands website that his brother Bob had died of Heart Failure. For a variety of reasons, I will always look upon Devo fondly. There music may have been a bit kitsch, but I think they went beyond novelty. If it wasn't for the video age, I suppose I may never have heard of Devo, but I won't hold that against them. I am glad they found there way onto the pop culture map and I am glad that I heard more from them than "Whip It" and the funny hats. This card is from the 1993 American Bandstand set which was compoased of cards of Dick Clark, Show features, People/couples from the show, and of course bands that were on the program. I picked up the 100 card set a while ago, and was amused that Devo was among the bands that had performed. As you can see on the B-side there is a nice capsule bio, mentioning several of their hits and also naming the five members of the band. 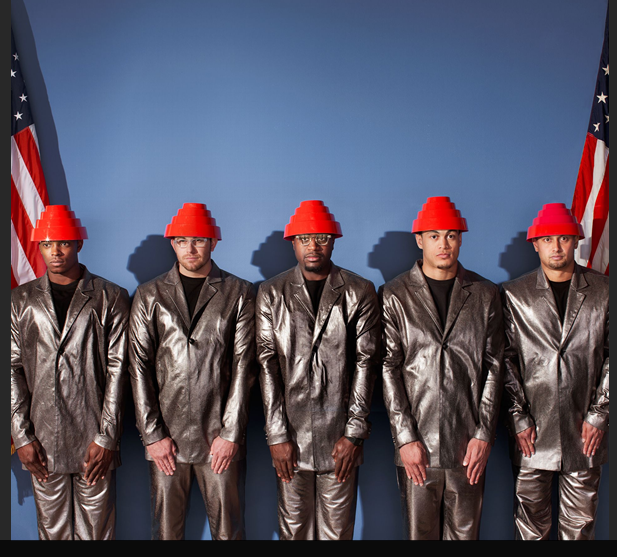