The Phillies 2014 season is in a shambles and we have been looking ahead to Phillies future since prior to the All-Star break. This week the Arizona Fall League rosters were announced. This gives us a glimpse into some of what the Phils may be thinking regarding 2015 and beyond. 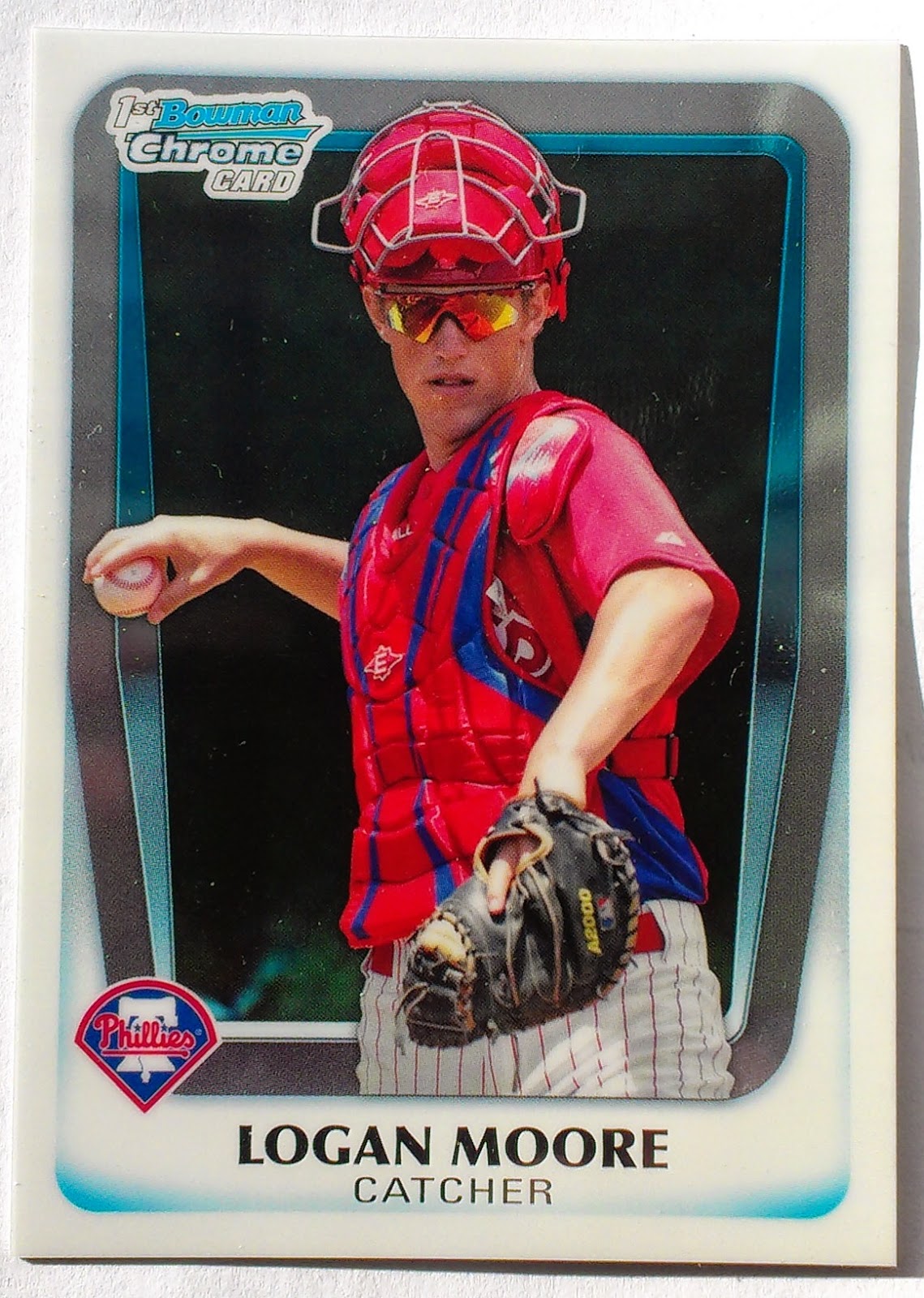 Tommy Joseph was the top catching prospect in the Phillies system, but he has had multiple health issues the last few seasons which may leave an opening for Logan Moore.  Unfortunately Moore's offensive output has been light (.226 /.290/.339 combined A & AA in 2014). On the plus side he has spent the majority of the season in Reading which is up a level for his age.

The Phillies entire minor league system appears pretty soft, and catcher is no exception. When the time comes to replace Carlos Ruiz, I am not sure the answer will be Cameron Rupp, Tommy Joseph or Logan Moore.   If he is adequate defensively Logan Moore may be able to contribute at the Major league level simply because he is a left-handed hitting catcher. This will help him get a nod as a platoon backup and situational pinch hitter.

The Phillies will send seven players to their AFL rep, the Scottsdale Scorpions. Joining Moore will be Pitchers Ryan O'Sullivan, Colton Murray, Nefi Ogando, and Ethan Stewart, along with Shortstop Roman Quinn (BA #10 Phillies Prospect). The final spot is TBA.

Other than Quinn, there doesn't appear to be a lot to get excited about in that list. Hopefully one of the pitchers will find themselves during the fall and can emerge as a 2015 prospect.