I got plenty of inserts in the five retail packs, In addition to the cards below there were Five Toppstown and a Topps Attax card. 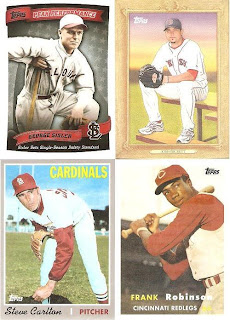 Of course I was happy with the Carlton card, even if it is Cardinals rather than a Phils and you cannot go wrong with good old Frank Robinson. My only issue with the Mom cards is that the Carlton card seems so fake compared to the 1970 cards of my youth. The first pack I opened also had the Soriano Mom card. 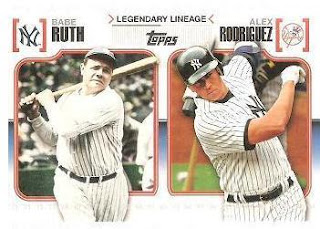 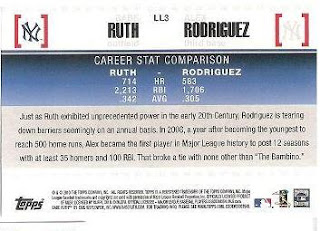 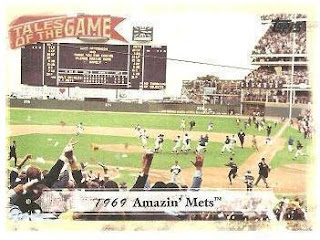 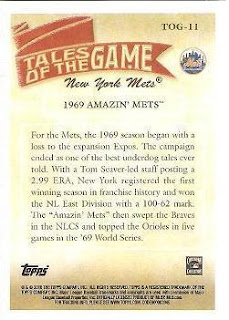 As I had stated in an earlier post, I like the ToG inserts and may build the set, even if I have to start with a stinkin Mets card.

my final insert was a Million Card Giveaway redemption which will get its own post.