Too bad the Phillies didn't show up for a baseball game.

The biggest reason I went down to the game was to get one last glimpse at Roy Halladay before his career officially ends.  Unfortunately the only thing more epic then the Phillies 14-2 Loss was the EPIC traffic jam getting to the stadium.

Through a confluence of events the typically easy Sunday commute to the stadium was absolutely the worse I have ever suffered through. I had given myself 90 minutes to make the 25 mile trip.  Yet I ddin't get there till the 3rd inning - I completely missed Halladay's horrible outing.

And  the important part of Adeiny Hechavarria's big 7 RBI day.

But it was a nice enough day and I did get a few pix out of the day - which was a really nice except the crummy game. 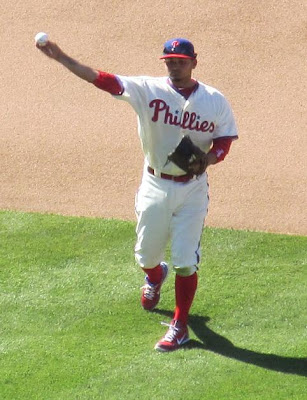 Jimmy Rollins got the day off, Galvis played short and batted leadoff. 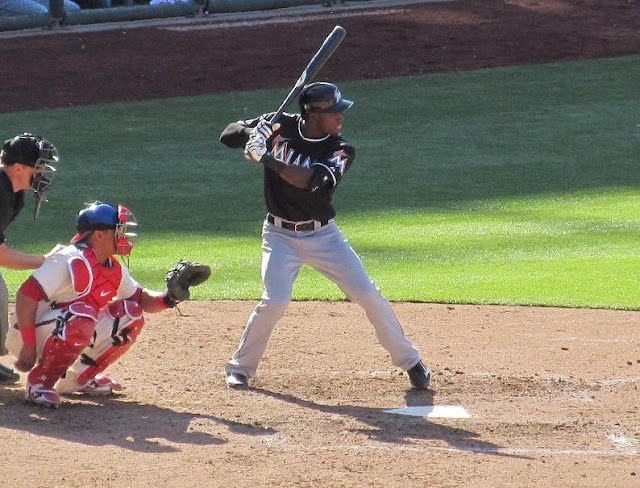 The Offensive hero of the day, Hechavarria had 7 RBIs by the 3rd inning - of course Team Phungo missed all that excitement due to the stupid traffic jam. 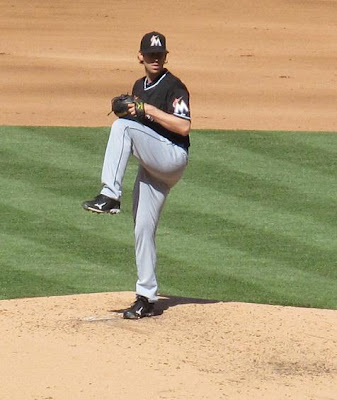 Not only did the Miami Marlins score a bunch of runs, the got strong pitching. Kevin Slowey got his first Win since 2010, He completed 7 innings giving up only 2 hits and no runs.