Tomorrow is election day. It isn't a Presidential election but there are various other local and statewide positions that are being contested. Back in 1979 Phillies Hall of Fame pitcher Jim Bunning won one of those elections - for Kentucky State Senate. 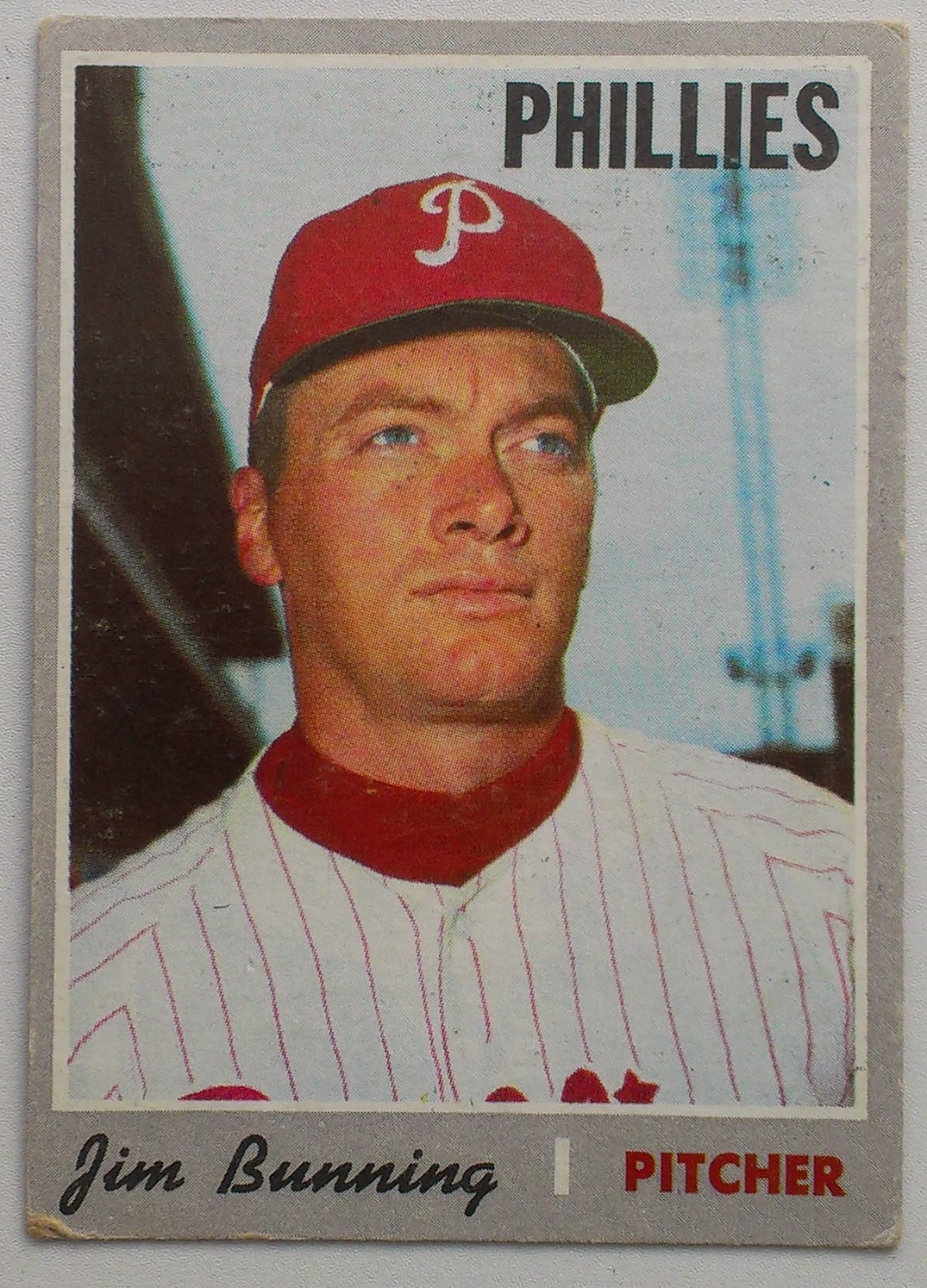 Eventually Bunning was elected to the US House of Representatives and in 1998 he arrived in the US Senate. A position he held until 2010.

I am not sure how other states work but in PA one advantage to voting in the mid-term election is that it registers you to vote for the next 2 years which guarantees you won't have to re-register for the 2016 Presidential elections.

Regardless all those political ads that you were annoyed by during the playoffs and World Series should come to an end tomorrow.

HoF Golden Era Committee
I am sure as a good citizen Jim Bunning will cast his vote on Tuesday, In addition to the mid-term election Bunning is also in the process of filling out a ballot for the MLBs Golden Era Committee. Bunning is one of a dozen voters who will examine 10 candidates on the Golden Era Ballot including his 1964 Phillies teammate Dick Allen.

Am I wrong or have more former athletes turned politician run as Republicans? Not that there's anything wrong with that.