Got back from LA and wanted to quick a couple of snapshots from the team Phungo visit to Anaheim Stadium.  The Angels hosted the Royals and won the contest 6-1. CJ Wilson pitched 6 1/3 for the home team scattering four hits, but also walked 4. The Royals however stranded 10 runners and Wilson was able to hold them to the single run. Catcher Chris Iannetta and Mike Trout each homered for the Angels. 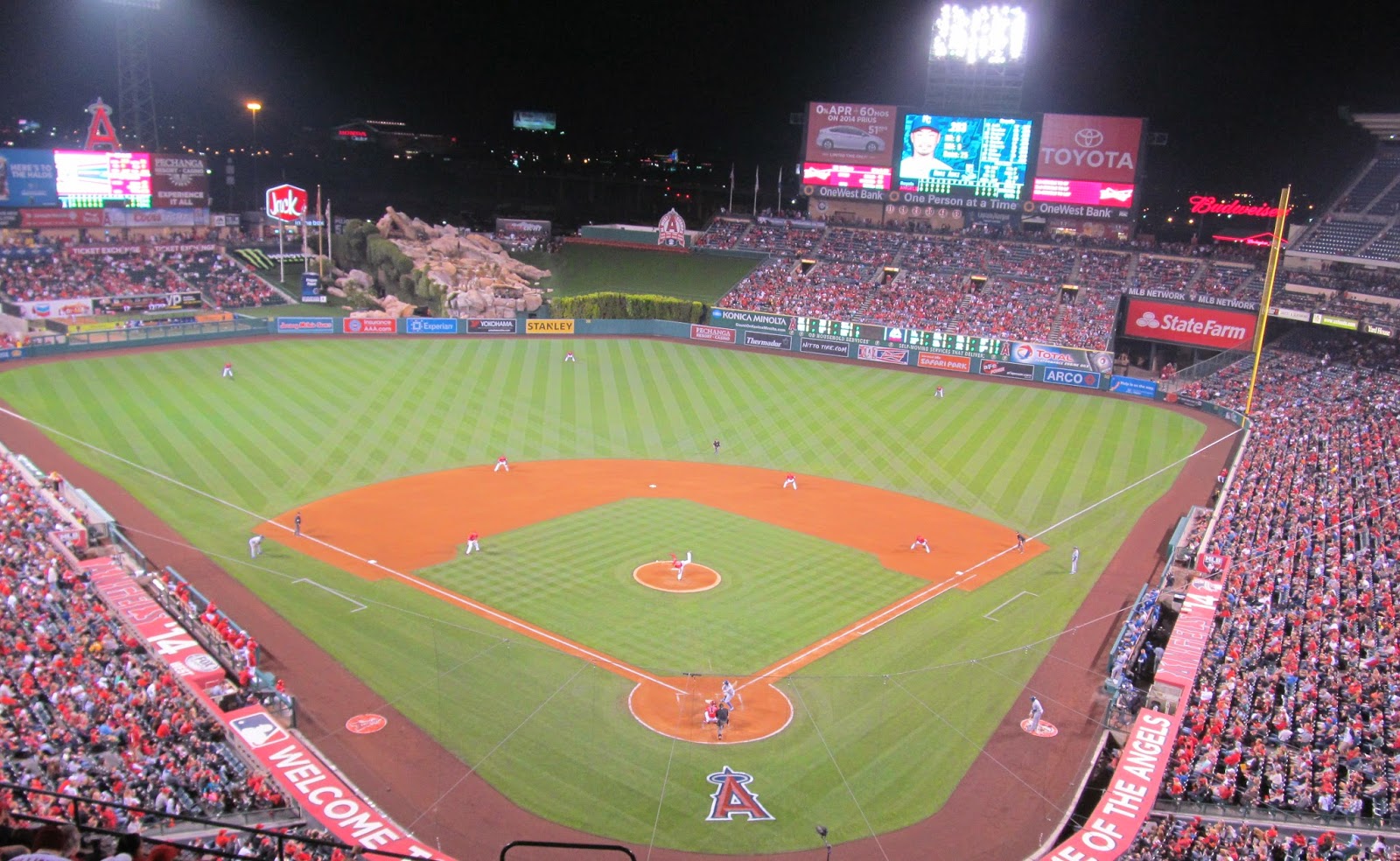 Yes this is the pitch that Mike Trout knocked out for a Home Run in the third inning. If you click on the photo it will enlarge and you can see a streak that is the pitched ball.

The Angels had a couple of stars on Friday Night, Trout, Chris Iannetta and CJ Wilson shown above.

The Royals got three of their five hits from leadoff man Nori Aoki. Here we see his distinct batting style. 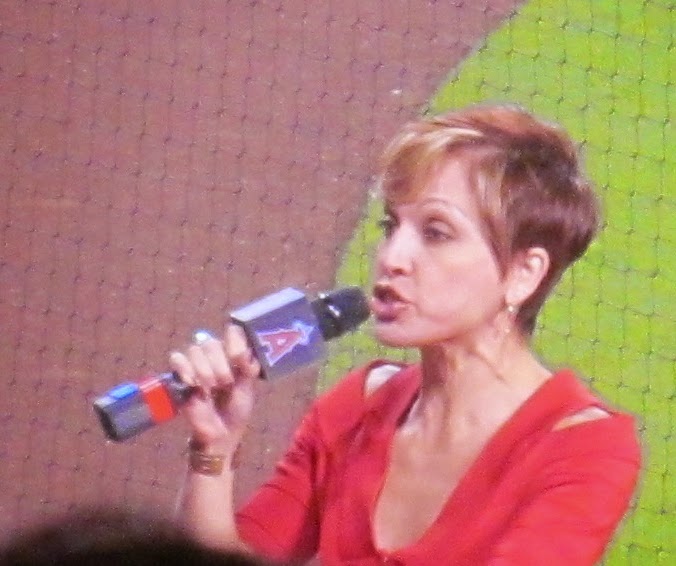 I have a couple of other pix that I will be adding here over the next couple of days, but wanted to get the above shots up in a semi-timely manner