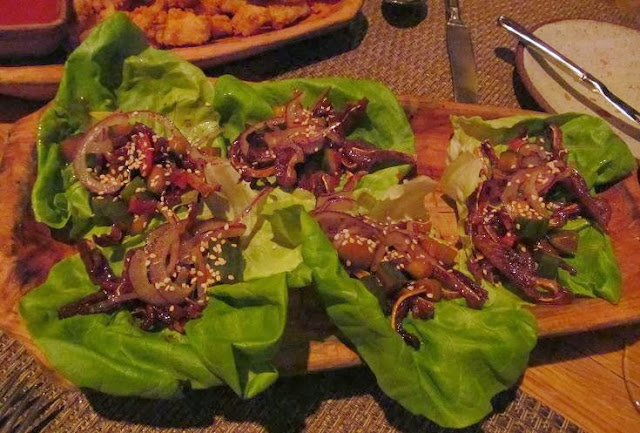 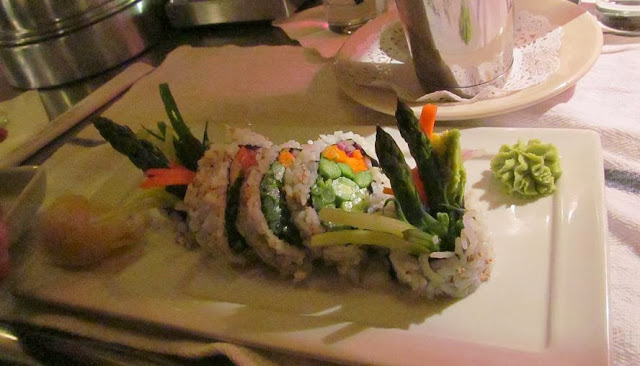 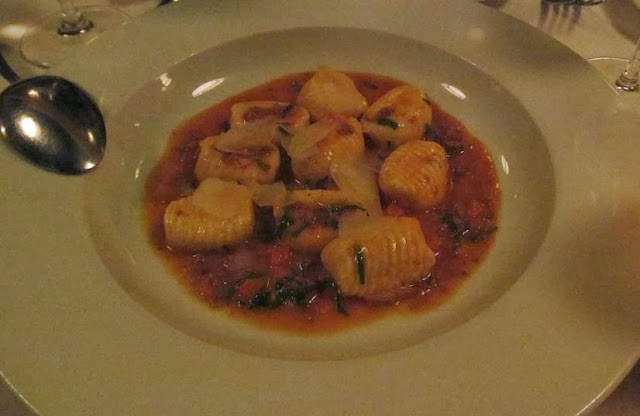 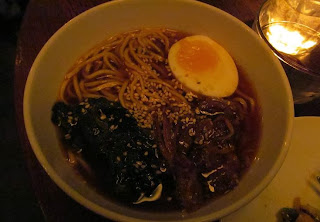 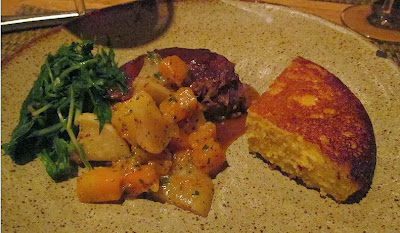 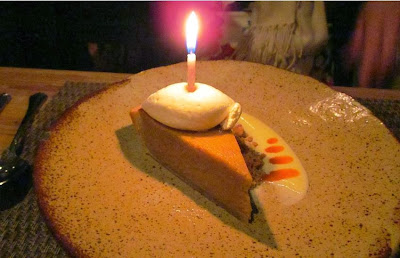 Details
Charleston is a great town for Foodies, Beer Geeks, and Vacationing. There is a great blend of of city and town, beaches and history. Several nearby colleges keep the area fresh and provide some cheaper options then other destination sites.

Fig
Overall this was my favorite place we dined. The food was forward, fresh and interesting, Service was great and the room was fun.

Butcher and Bee
A bit of a trip beyond downtown but worth the trek. Only open for lunch and late night. Chalkboard menu, big on

Husk
Historic, Local, interesting. Definitely make time to go to the next door Husk Bar pregame (or postgmame or BOTH!).

Two Boroughs Larder
Cool small dining room/bar celebrates everything Local and DIY. Some interesting meets a cheeses. A few blocks outside the Charleston City center. Rumor is the owners are somehow Philadelphia connected. 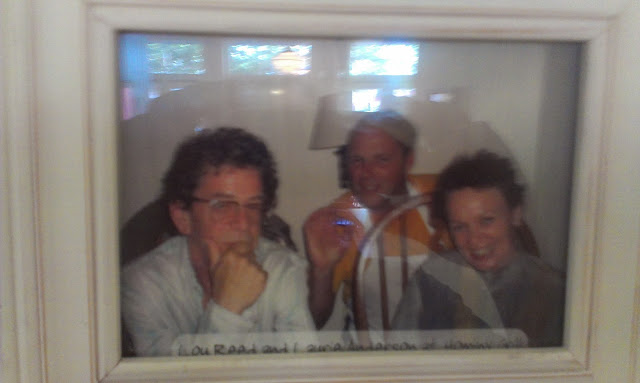 Sorry about the blurriness. This pix totally amuses me - I think of Lou as some dude who was just to cool to leave NYC. And if he went anywhere I just couldn't see him in a southern restaurant which is specifically known for their grits.  Laurie's smile seems just so honest and is an interesting counterpoint to Lou's notoriously prickly personality.

Charleston Farmers Market
Lots of options from food carts give you some great options for dining at a table or bench in Marion Square.

Slightly North of Broad
I think this Old School Charleston, cleverly acronymed SNOB, but they do feature a maverick table - nice option for solo diners and walk-ins. 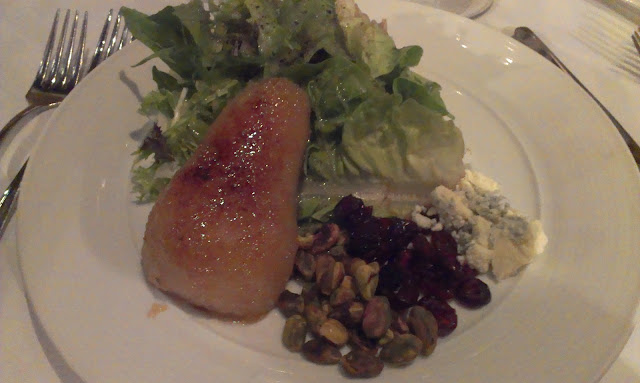 There are five beaches near Charleston, we chose to check out Folly Beach which features a 1000 foot fishing pier.

Boone Hall Plantation
I was a bit skeptical about the $20 pricetag for admission, but it ended up being worth it for team Phungo. we took two tours on the grounds. Boone has a jumbled history that ended up crisscrossing into several of our interests. Chickflick the Notebook was filmed here as was the Halle Berry miniseries Queen. Thoroughbred Princequillo was trained there - Secretariat was one of the many successful descendants of Princequilo. 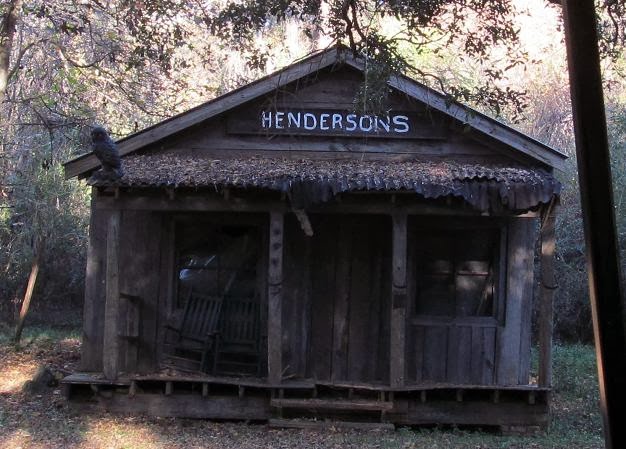 Henderson's store from the Film Queen