As part of a fundraiser to fight Cancer, Actor Comedian and Phungo Favorite Will Ferrell will be making a special Spring Training tour on Thursday. He will be playing in 5 Cactus League games. 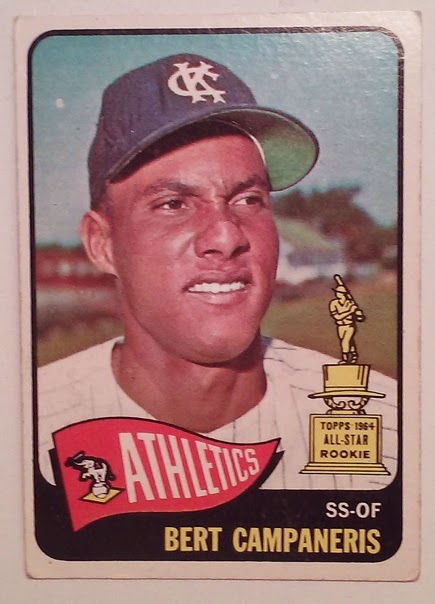 One of Ferrell's goal is to play for all 10 teams playing in those five games. He will also attempt to play all 9 positions - a feat first accomplished in a Major League Game 50 years ago by Bert Campaneris.

On September 8th 1965 Campy started at shortstop for the Kansas City A's who were hosting the California Angels. He then went on to play all 9 positions including pitcher and catcher. As a batter he went 0-3 but did score a run off a walk. Campaneris pitched the top of the 8th inning giving up a single run off one hit and a couple of walks. He did Strike Out Bobby Knoop.