Stephen Strasburg may get the most press among the Nationals starting pitchers, but he sure isn't the only quality starter on their staff. The Nats have one of the toughest rotations in baseball; Doug Fister, Rookie Tanner Roark, and last weekends NoNo pitcher Jordan Zimmermann each could make an argument for having a better season than Strasburg. 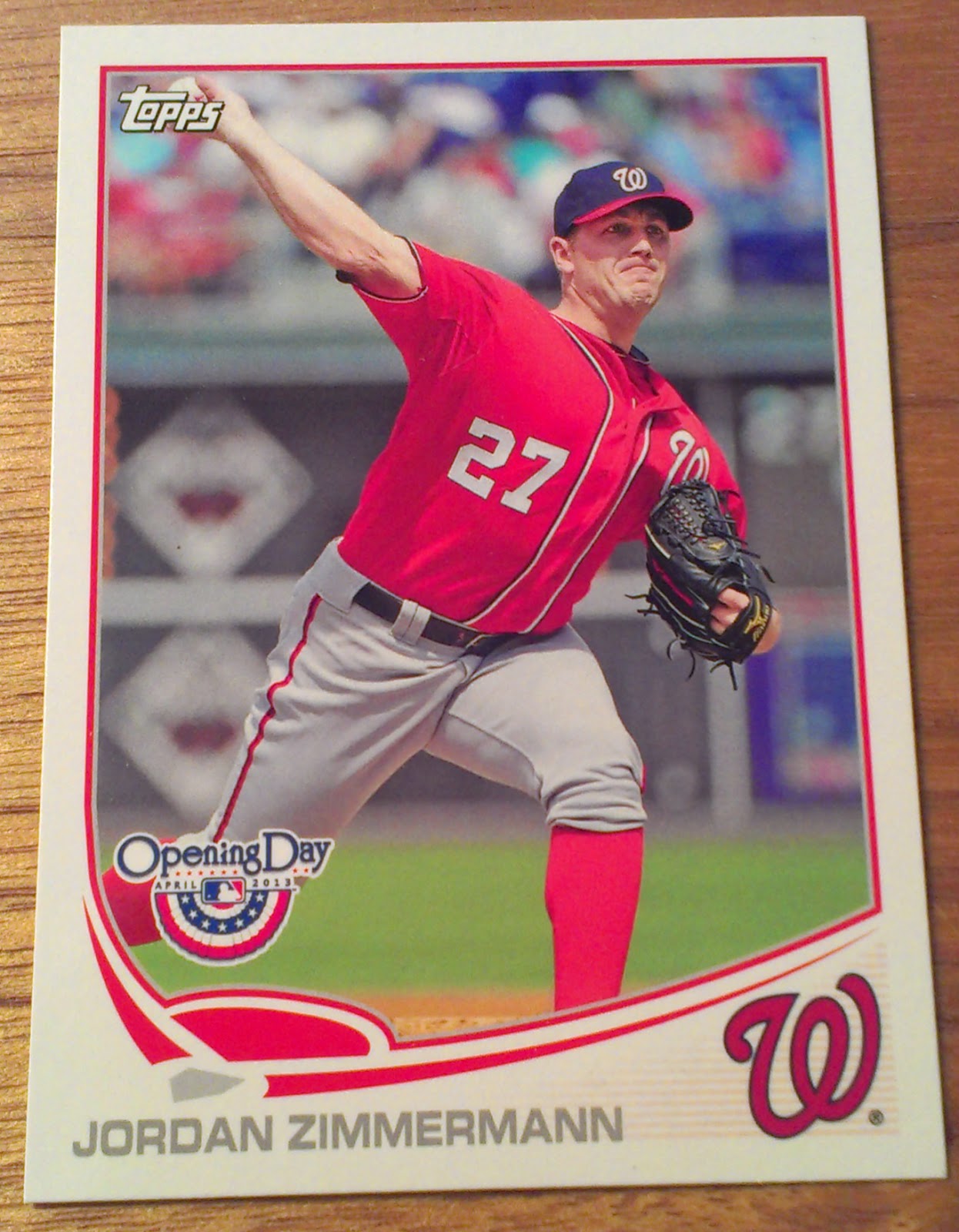 I am glad that Zimmermann had his no-hitter moment last week. He has put together solid seasons each of the last four years. His contributions to the Nationals have been comparable to Strasburg over that period. For 2014 Jordan Zimmerman has outpaced his teammate in ERA,  ERA+, K/9 and WAR numbers.

This afternoon the Nats send Zimmerman to the mound in a hope to even the Series with the Giants. The Giants may have a lead in the Series, but he Nats depth at rotation will make them a tough out.