On Saturday Night Folksinger/Punk troubadour Steve Poltz brought his talents to the Ardmore Music Hall. I have seen Poltz roughly a dozen times dating back to the early 90s when he fronted the San Diego rock band the Rugburns.

He always gives a entertaining show and his latest performance did not disappoint. 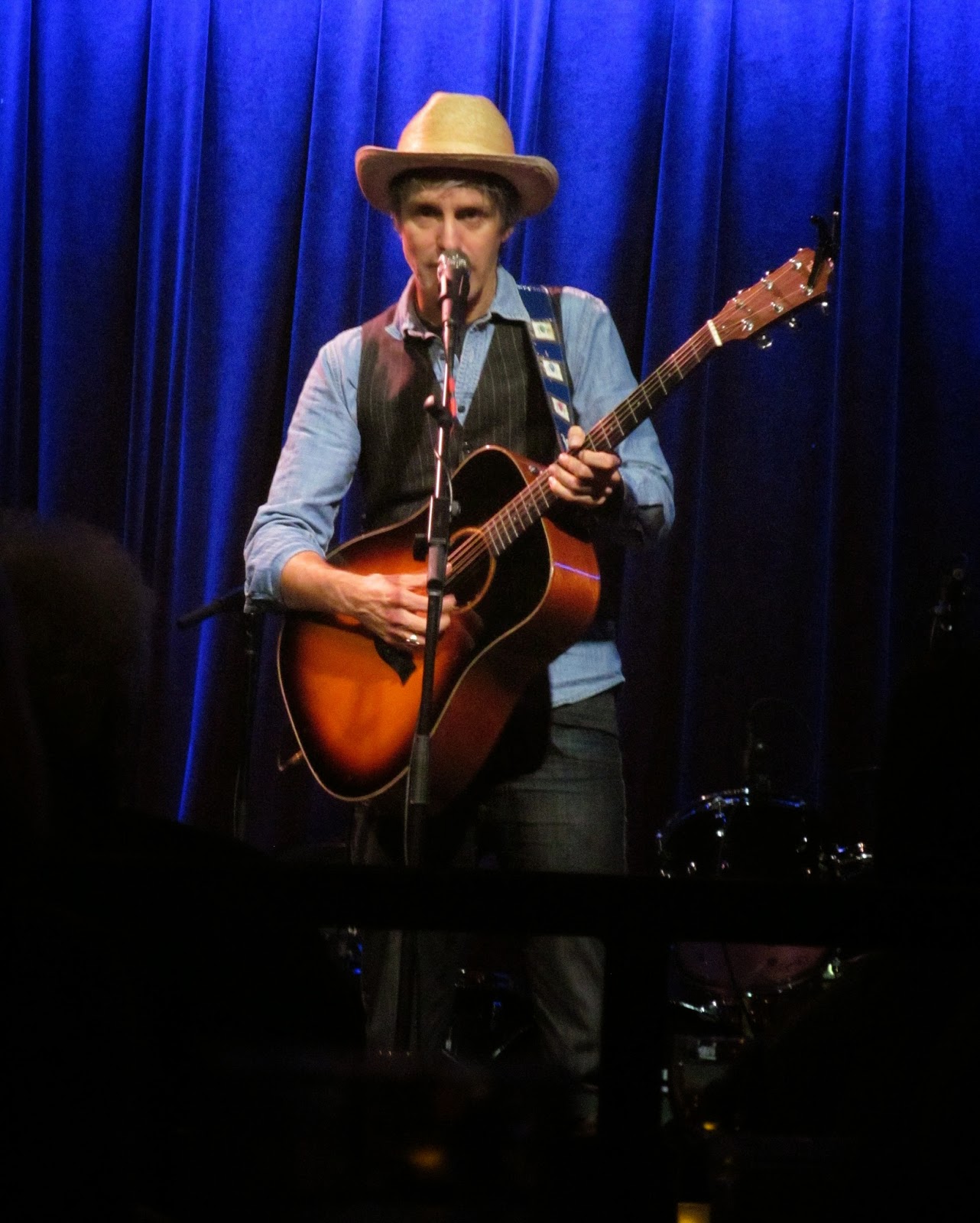 The 54 year old Poltz put together a high energy set which spanned his solo career and even reached back to the Rugburns catalog for "Rub somebody the Right Way" and "Tree Hugger". There were at least three songs from his Mercury album "One Left Shoe" - "Silver Lining", "Impala" and "Everything About You" - Poltz mentioned his songwriting with Jewel a couple of times when referencing songs from this era.

Poltz filled his set with a number of funny stories about his life, career and music. When discussing "Silver Lining" he mentioned that he and John Kruk had become friends after Kruk discovered his name being referenced. Poltz said Krukker is supposed to be joining him in San Diego to go Surfing - imagine that.

A few years back I got Steve to autograph this: 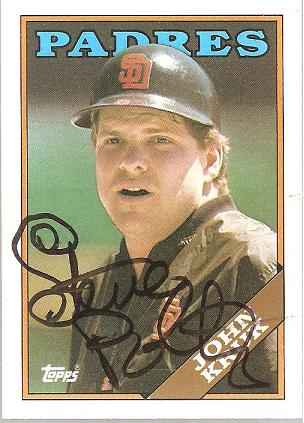 I rank this one right up there with my Hall of Fame autographs.

Steve is a pretty big baseball fan, he his friends with Giants Third Base Coach and fellow songwriter Tim Flannery and he has been involved in the sausage race hosted by the Milwaukee Brewers.

Unfortunately Poltz didn't play the new Gwynn song, but I did get him to vogue with a Gwynn Card. 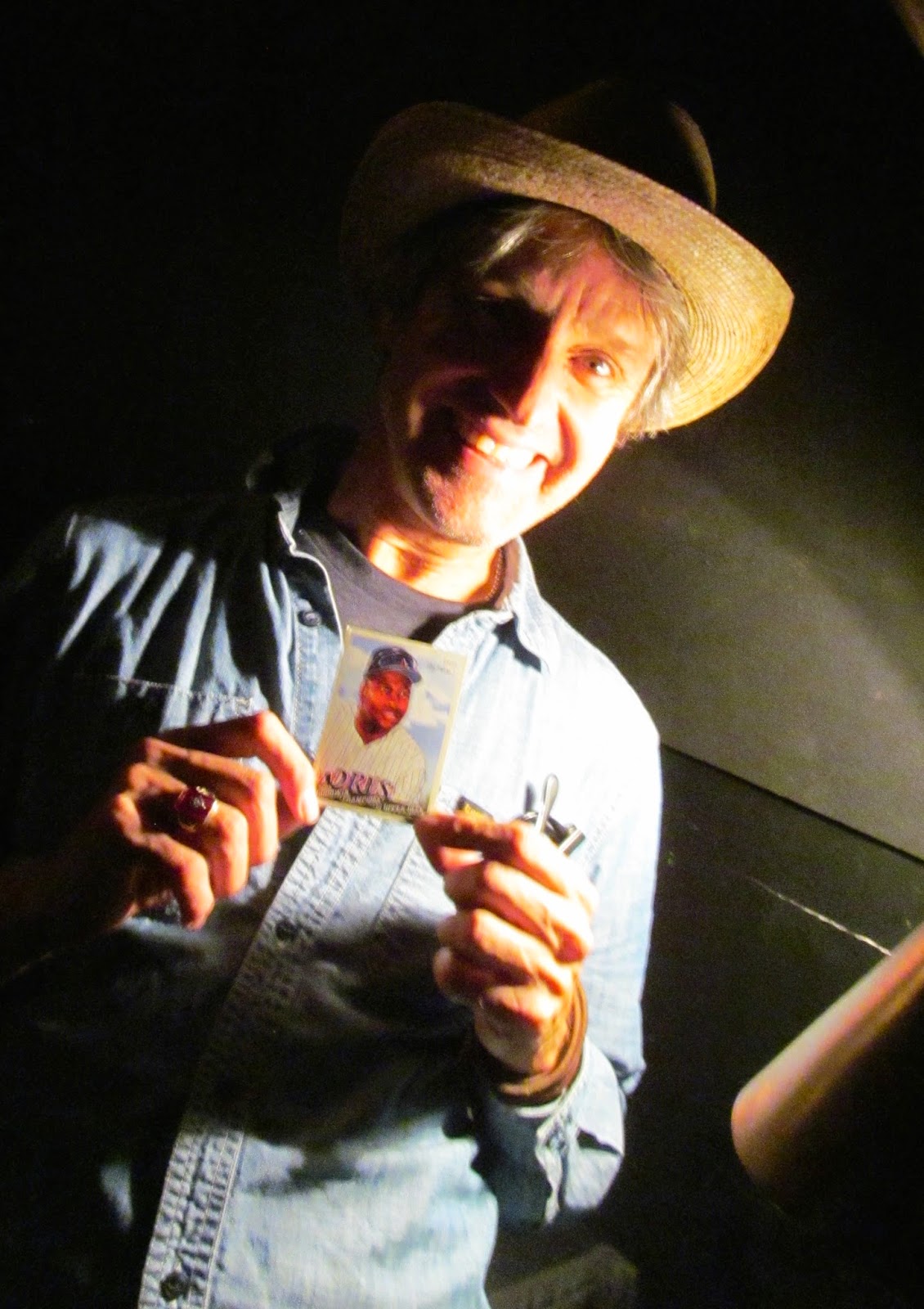 Poltz tour will take him through the Mid-Atlantic and the southeast in the coming weeks. I recommend the show for fans of any type of music (or comedy). For locals he will be doing a 2nd area show - On Wednesday 10//22 he will be upstains at the Wilmington DE location of World Cafe Live Wilmington.

Nice bit on the John Kruk reference! The last time I saw Poltz he sang Silver Lining. One of my favourite SP songs!