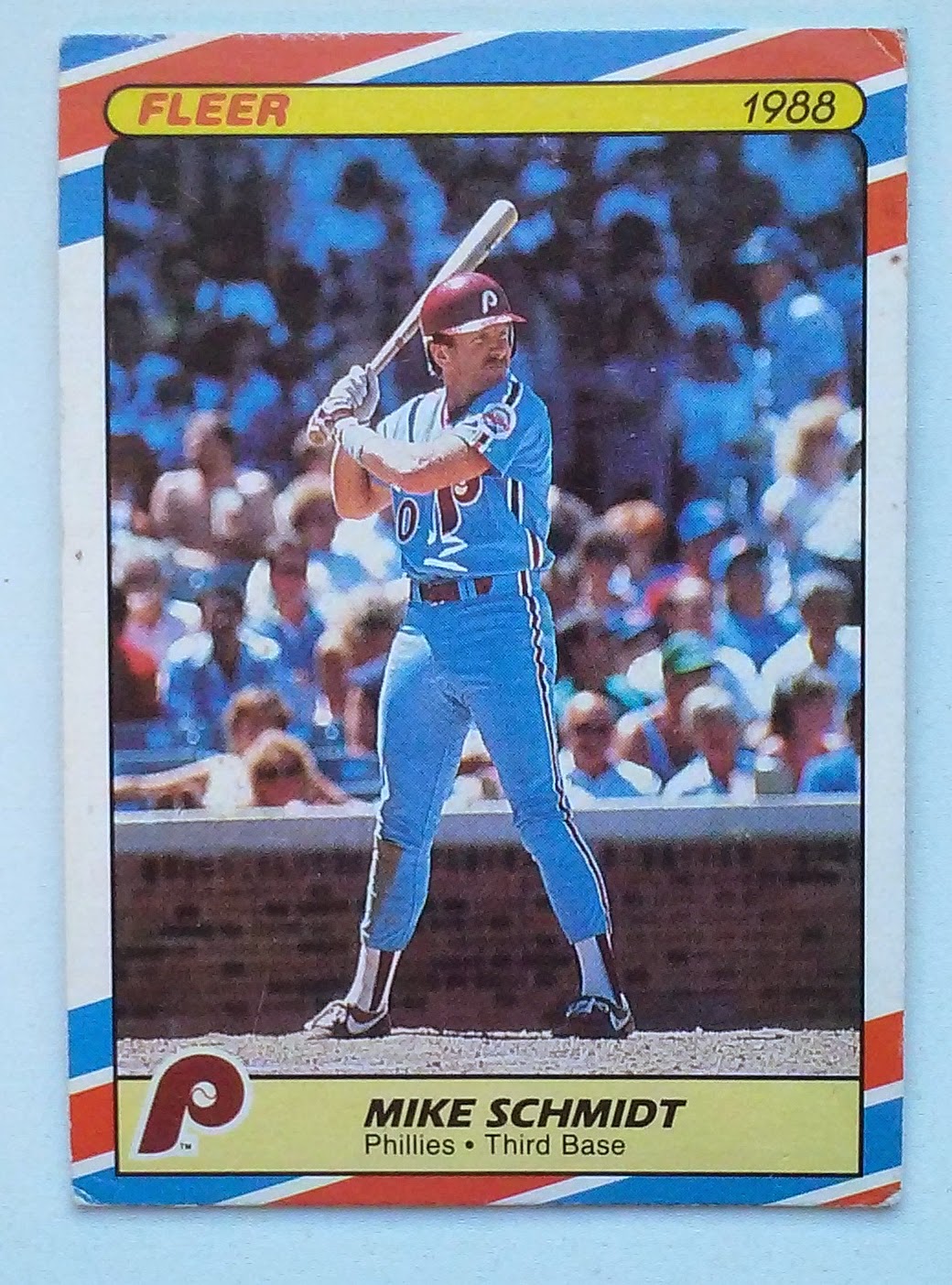 The 1988 Fleer Superstars was a 44 card set distributed a McCrory's a department store chain (based in York PA) that went out of business in 2001. 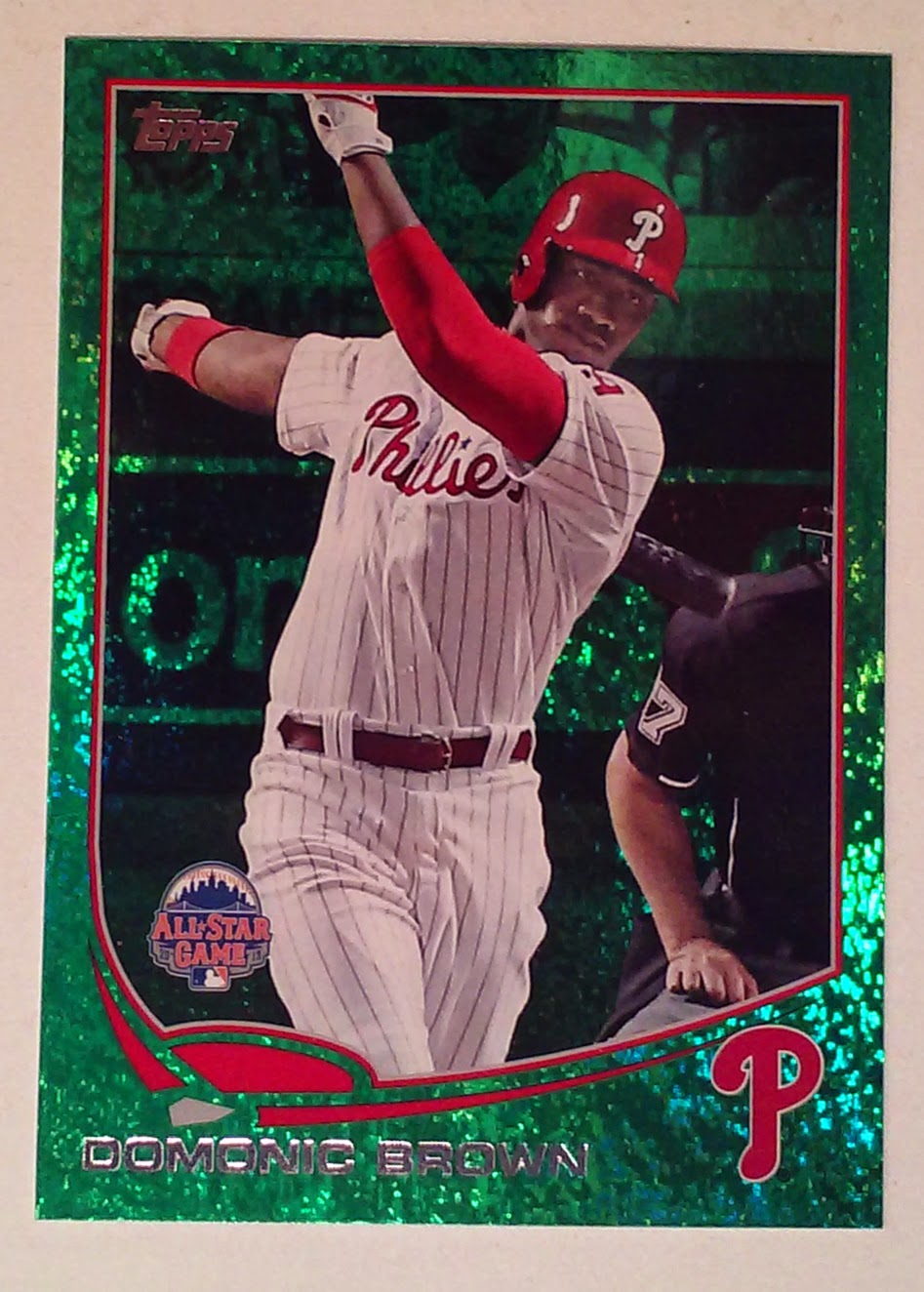 I refer to the Green Topps Instagrams A Christmas cards, especially for the Red teams like the Phillies Reds and Cardinals. 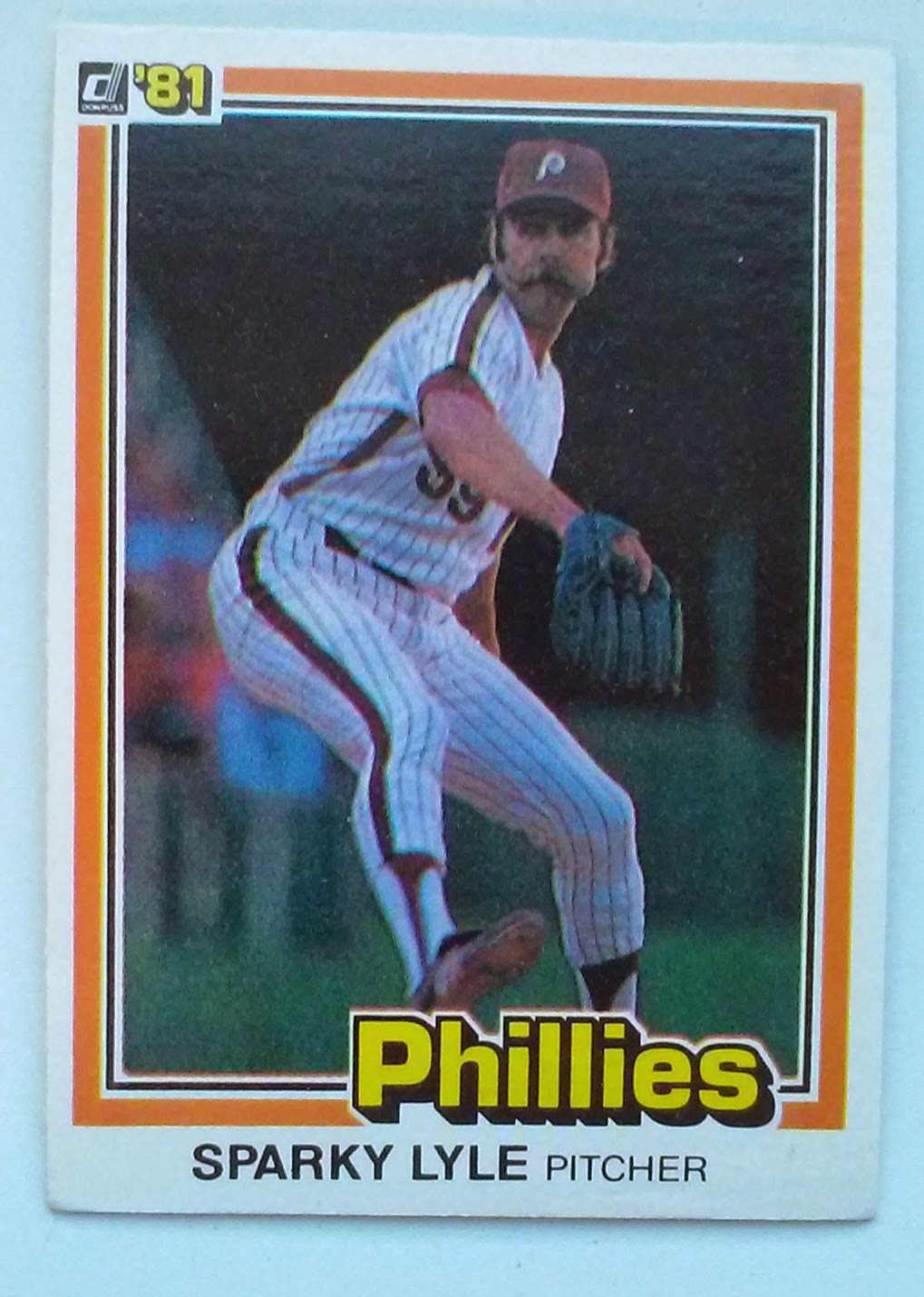 Sparky Lyle was one of the original hipsters.

At one time Lyle was the manager of the Somerset Patriots of the Atlantic League, he is still involved with the team but in a a more ceremonial role. 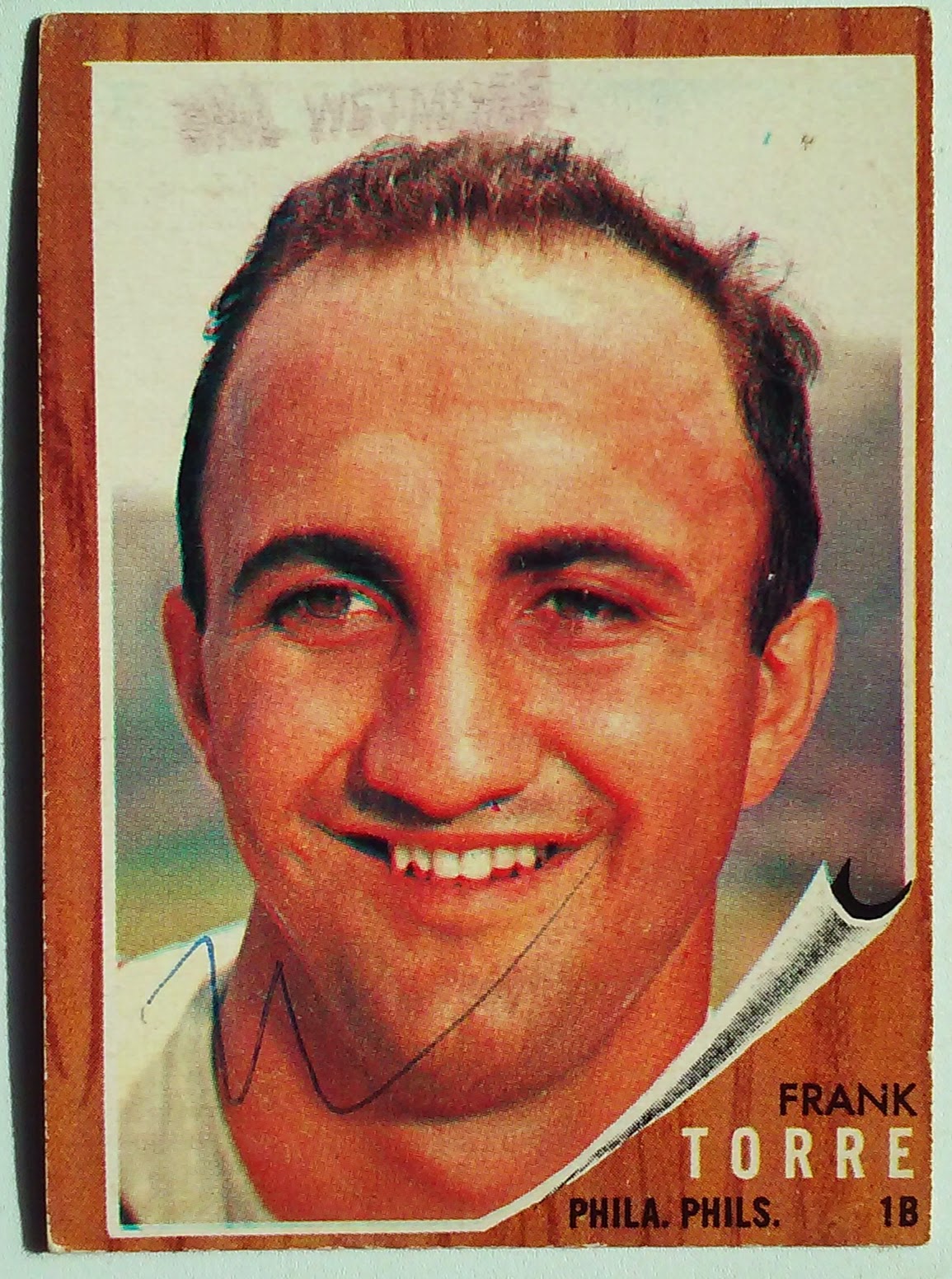 Ok it has some flaws but it is a 1962 Topps of Joe Torre's brother.

There were plenty of other goodies, I just wanted to hit a cross section of the cards sent over by NOC. Not only one of my favorite card writers but a great trader as well.