Canadian Baseball Hall of Fame that is. 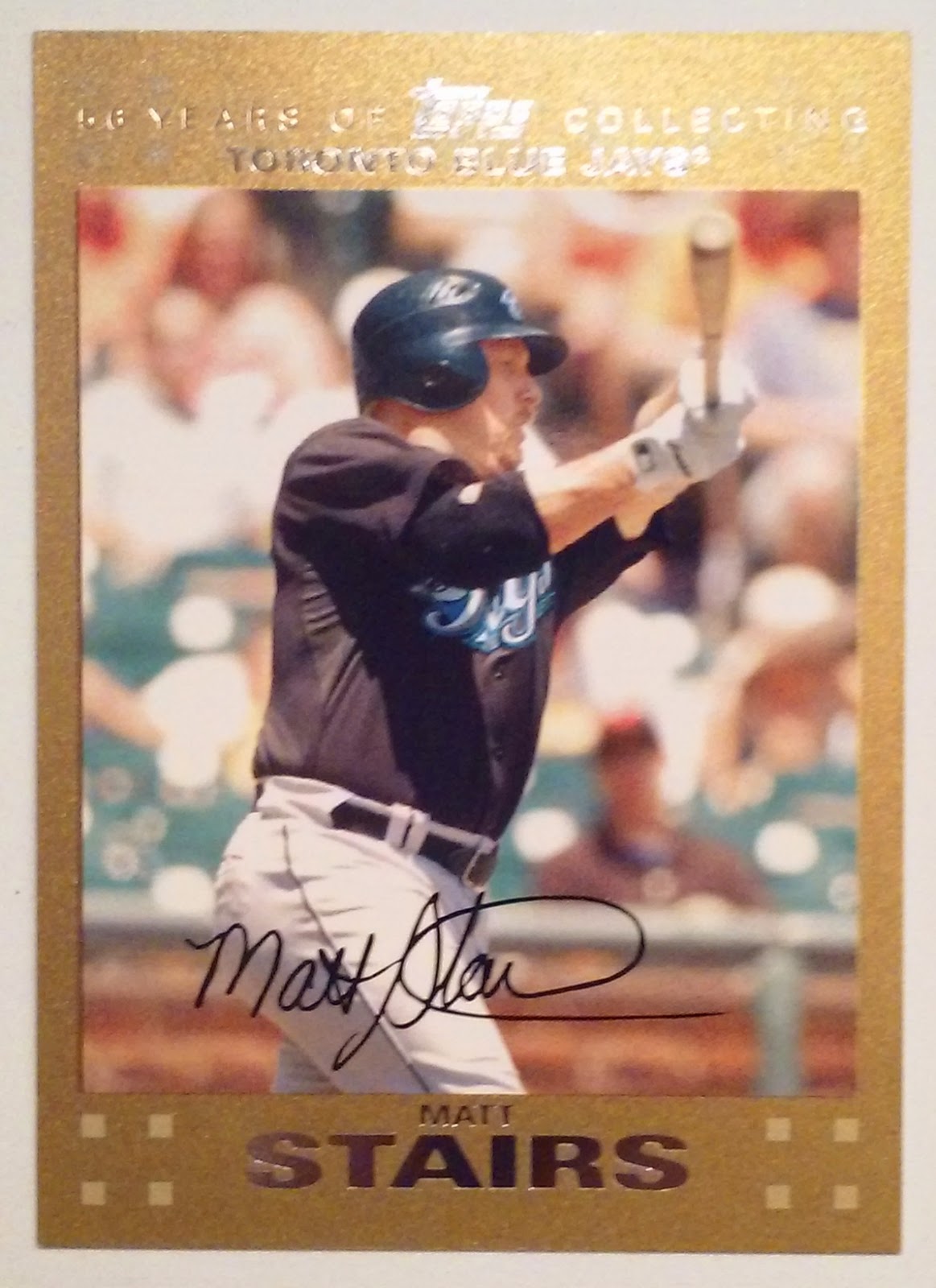 On Wednesday it was announced that Matt Stairs had been elected to the Canadian Baseball Hall of Fame. Not only was Stairs born in Canada, but he came up with the Expos and played for the Blue Jays.

And he was also a member of the 2008 World Champion Philadelphia Phillies.

Last year Stairs joined the Phillies TV broadcast team and is expected to return for 2015. It is not unusual for him to mention his Canadian roots and talk a little hockey.

Congrats to a Phungo Favorite.

HoF Index
I am thinking of using this post for an Index to my Hockey HoF cards :)