Today American Pharoah would be attempting to win the First Triple Crown in 11 Years rather then 37. 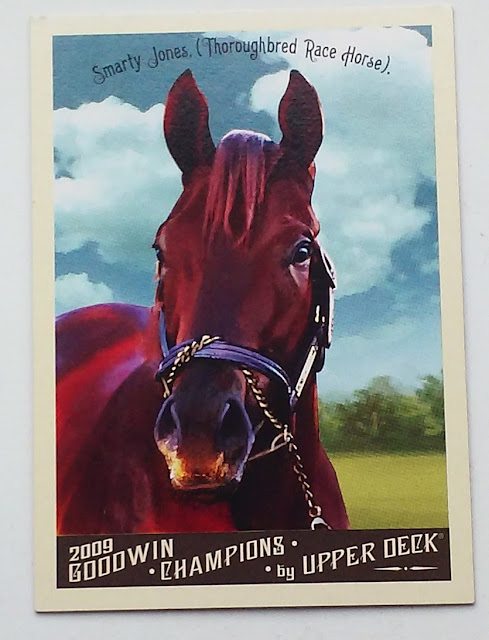 Back in 2004 Phungo HQ and much of Philadelphia got caught up in the Horse Racing excitement. Part of it was the buzz of the Film and Book Seabiscuit, but mostly it was that We had a Horse in the Race.

And for half of the Belmont Stakes it looked like it was going to happen then Smarty Jones ran out of gas. 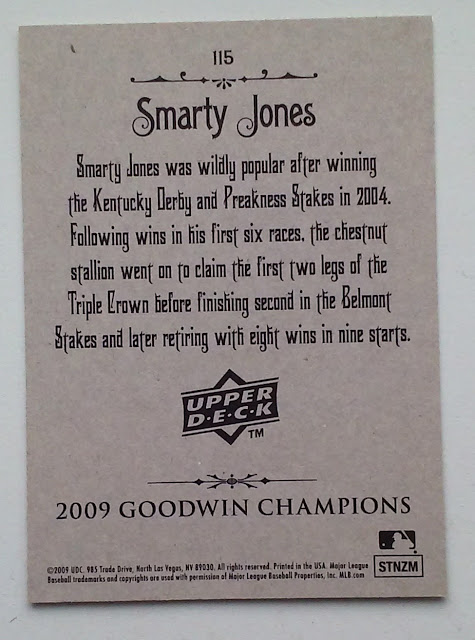 Sources and Links
Wired
Posted by deal at 12:37 PM