With the Phillies scheduled to host the San Francisco Giants this weekend, we take a look a a Giants Hall of Famer from their New York tenure, Monte Irvin.

The Hall of Fame formed the Negro League Committee in 1971. In 1973 Monte Irvin became the fourth player inducted by the Committee, preceded by only Satchell Paige, Buck Leonard, and Josh Gibson 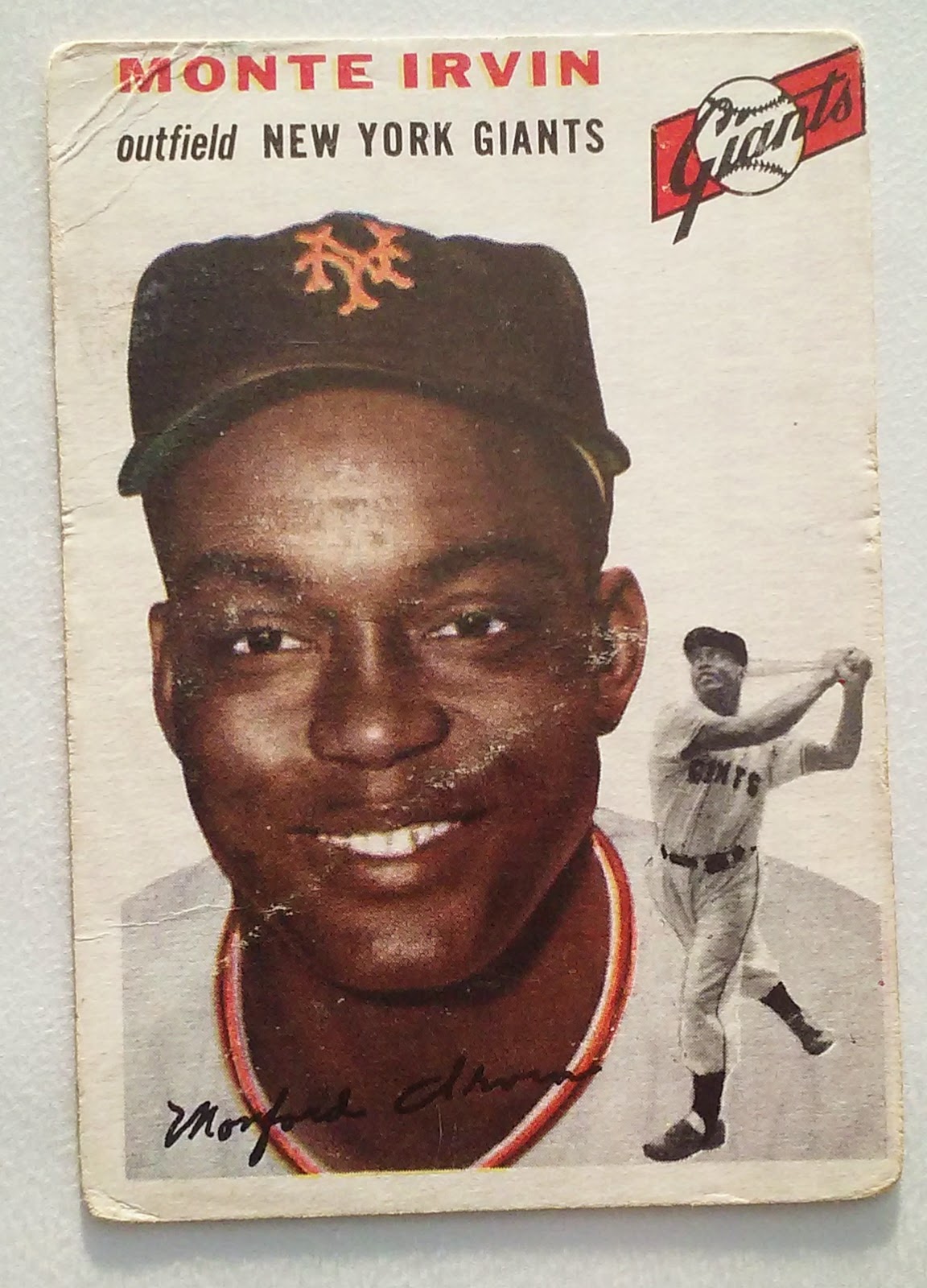 In 1952 Irvin made the all-star team but did not get to play. For that years mid-summer classic the Left Fielder found himslf behind the NLs eventual MVP, Hank Sauer, on the depth chart.

During his eight year career Irvin was a .293 hitter with 99 Homers.

Monte Irvin turned 96 a few months ago and is among the oldest living members of the Hall. Later this summer Irvin is expected to join current San Francisco Giants in Washington DC when the reigning World Champions meet President Obama.

To read more about Irvin check out his interesting Baseball Hall of Fame bio here. He could have been Jackie Robinson, but Branch Rickey chose Robinson prior to Irvin getting his opportunity with the Giants.