Regardless of your thoughts on Alex Rodriguez climbing up another rung on the Lifetime Home Run Ladder the occasion does give us an opportunity to re-examine the careers of baseball legends of the past. 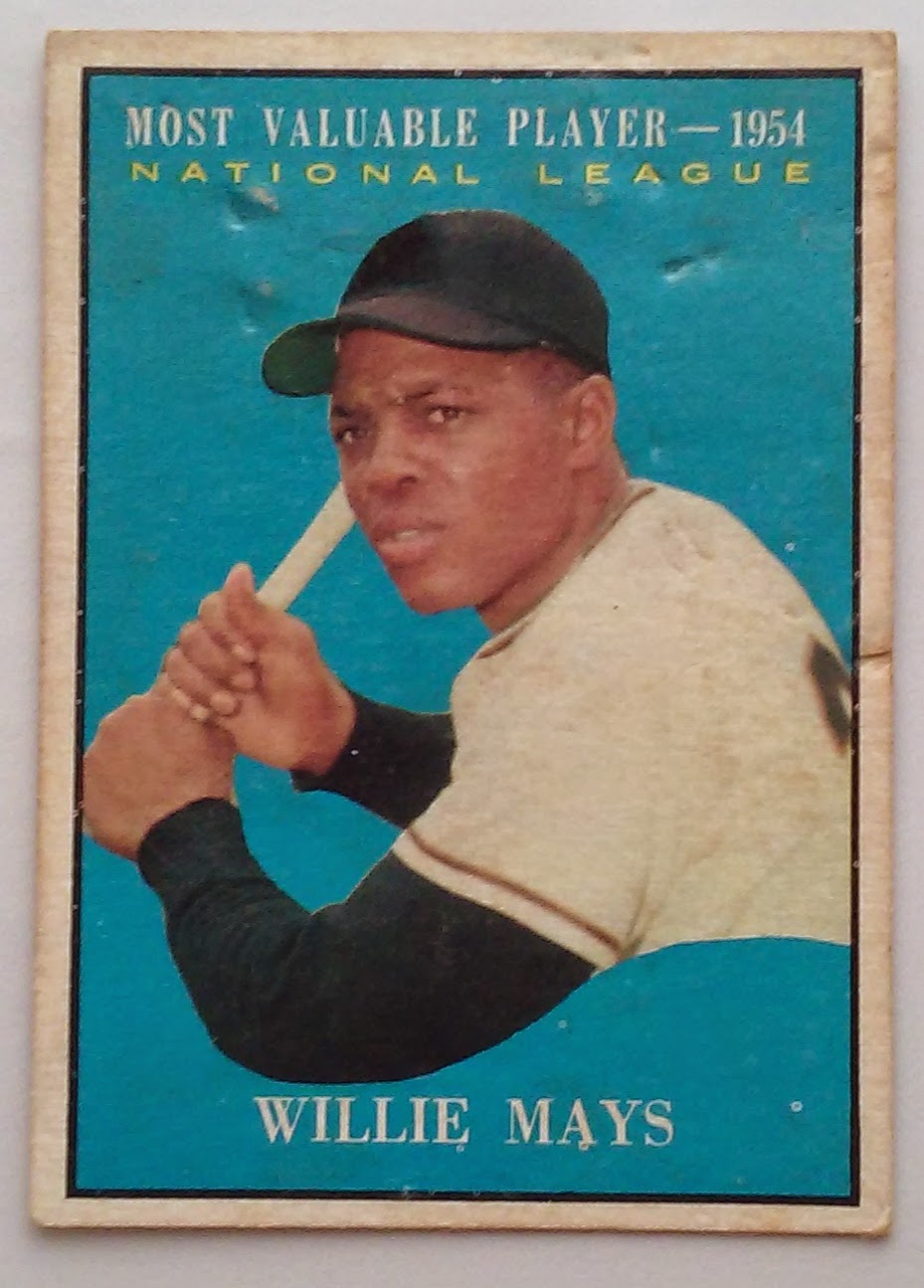 When he retired Mays' 660 Career Home Runs ranked #3 on the list behind Babe Ruth and Hank Aaron.

The above card honors Mays' 1954 MVP season when he finished 3rd in NL Home Runs (41) behind Ted Kluzewsk (49) and Gil Hodges (42). Mays may not have won the HR title that year but he got his MVP for leading the league in Batting Average, Slugging, OPS and OPS+ while being a member of the NL Pennant Winning New York Giants who went on to sweep the Cleveland Indians in the World Series.

If one uses WAR as the MVP barometer the BBWAA got this one right. Mays led the League in WAR for All players,  His Offensive WAR tied Duke Snider but he exceeded the Duke in dWAR

1961 Topps MVP Subset
Apparently Topps Airbrushed Mays' cap. I guess they wanted a photo from the year that the MVP was awarded, but did not want to show the defunct New York Giants logo. Or perhaps they could not for legal reasons.

FTC (For the Collector)
I laid down $9 for this card at a show in 2009. That is probably a bit of an overpay for a card in such marginal condition. 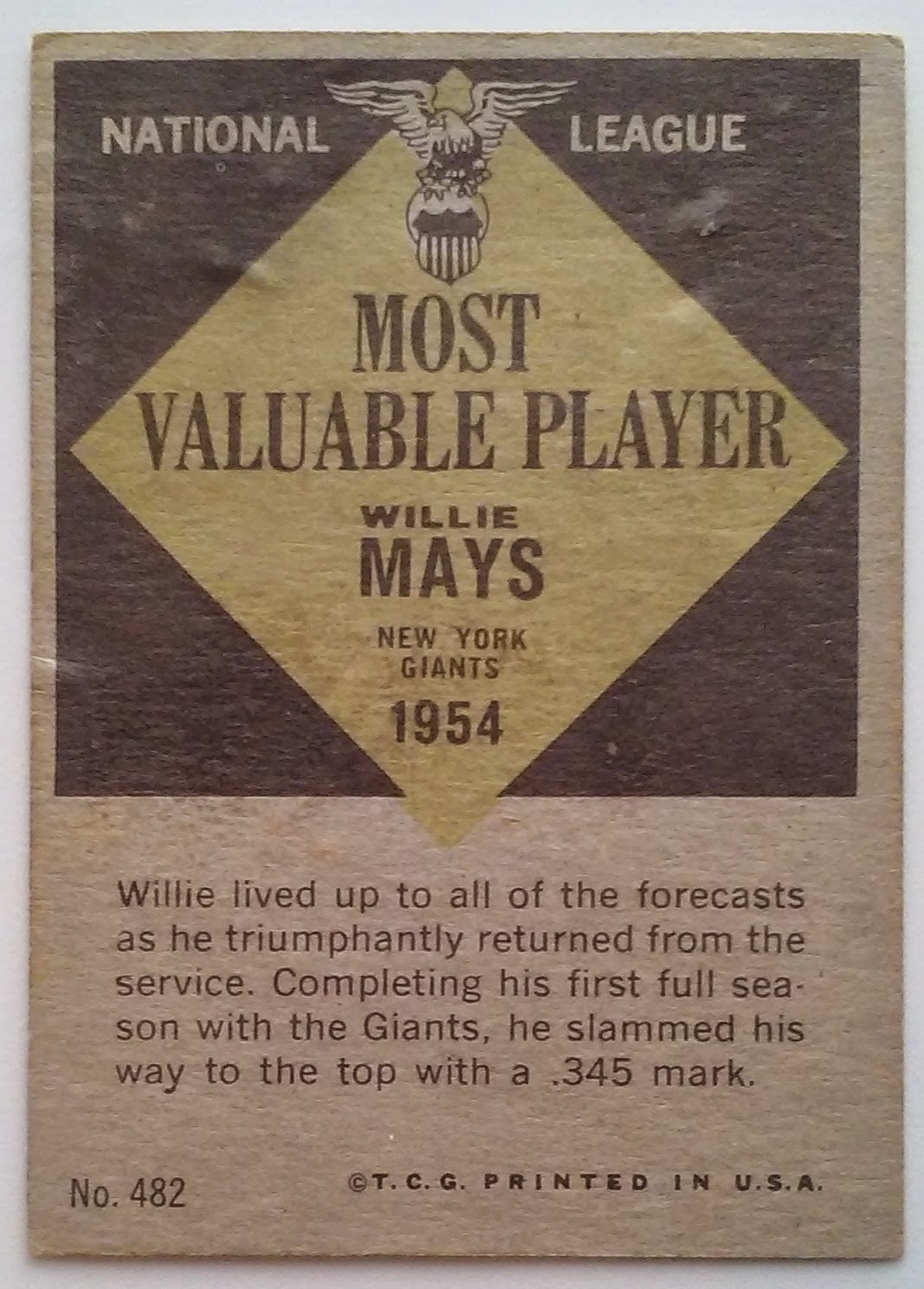 Nice text, there is acknowledgement of Mays' military service in the year immediately prior to his MVP.  Also note that here on the back of the card Topps elects to use the New York Giants team name.

1954 was the first of two MVP awards for Mays, the second coming in 1965. To honor the award Topps placed Mays on card #1 in 1966. This year's Heritage set that homages 1966T paired Mays with current Giants star Buster Posey on Card #1 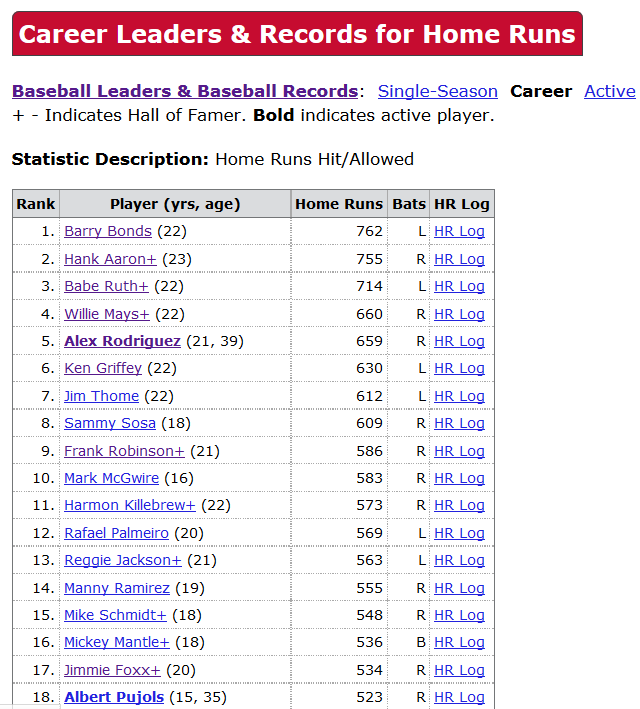